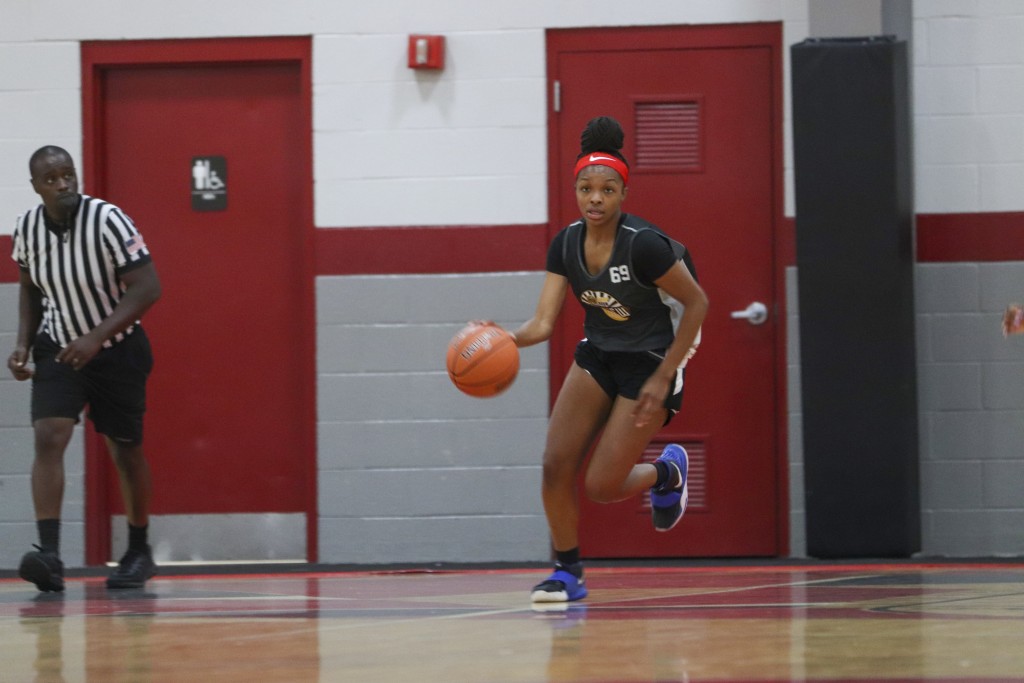 Our first HoopSeenW camp was incredible. We were able to get eyes on a number of talented girls and watch them go through high level drills and play three games of 5-on-5. Here is a breakdown of team 3.

Shay Brown: Brown was great in transition throughout the day. She is a quick guard that utilizes her change in direction. Her motor really stands out as she never stops moving. She is one of those players that truly seems like she is everywhere. Brown has a lot of potential on both ends.

Lillian Ginn: The 2025 wing out of Walnut Grove is young with a high ceiling. She was one of the more aggressive players at the camp; she was relentless in attacking the rim. Ginn shot the ball well from outside and showed her defensive capabilities. Only a freshman, she surely has the tools to develop into a nice two-way player.

Leana Minus: Minus is an aggressive attacker with a nice finishing package around the rim. I got the sense that she likes to go to her scoop finishes which was effective for her with either hand. She did not hesitate to shoot the ball from the outside when given space and showed her ability to create space if a defender was up on her.

Morgan Snipes: The senior out of Heritage plays with a lot of poise. At 5-foot-7, she has nice footwork and a solid offensive arsenal. I watched her create space and make some moves for a shot that you do not see many high school girls make. I like that she constantly dribbles with her head up and looks to get the ball ahead to orchestrate the offense. On defense, she uses her long arms to get a ton of deflections. She will be relied on heavily at Heritage for her senior season.