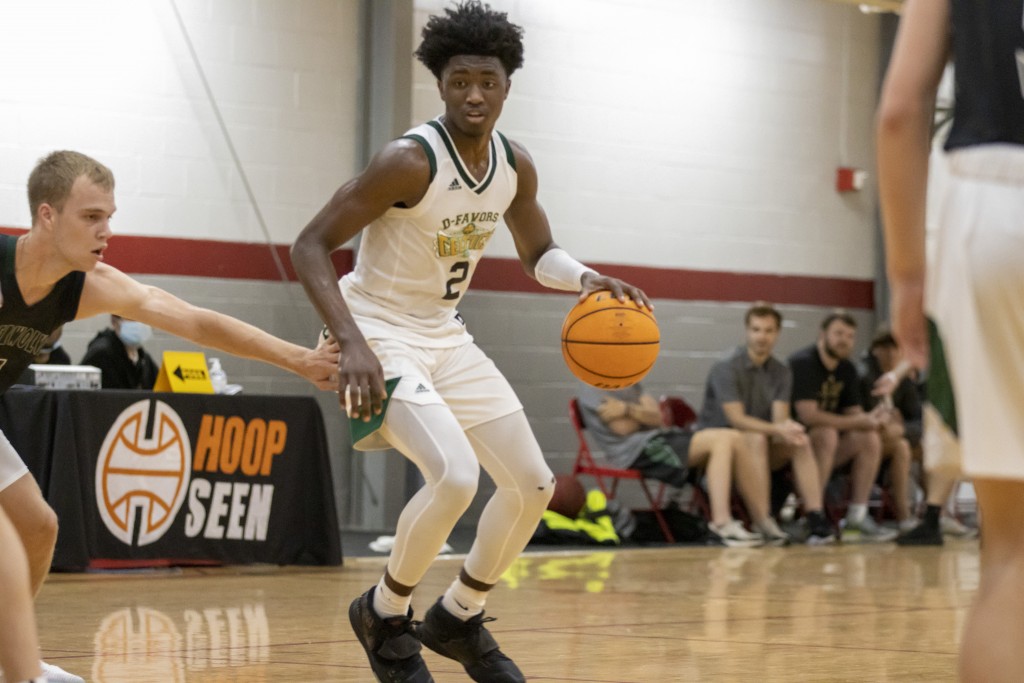 After a strong junior season leading Westlake to the Elite Eight, Gaddis Heath became a well known player around the state. His athleticism and explosiveness literally jumps off the court at you. He makes a lot of things on the court look effortless, leaving people in the stands with their jaws open. With a player that plays with such a high motor, I really wanted to know what drives him.

Heath is not just simply trying to play basketball at the next level, he is trying to break a generational pattern.