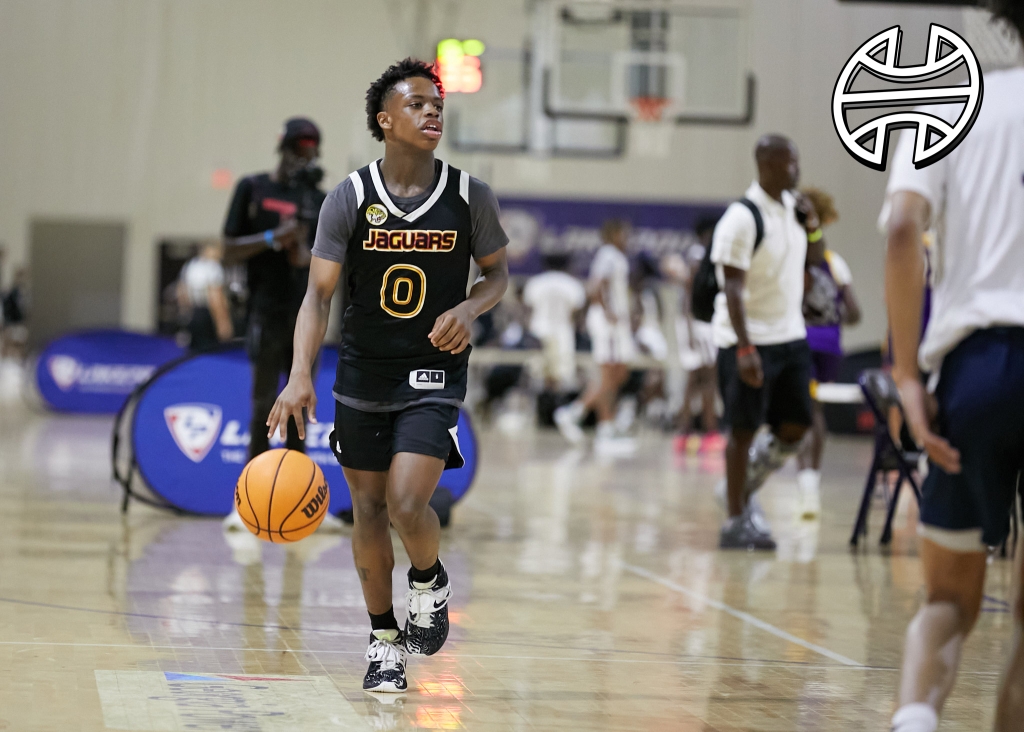 Over the past week or so, I've gotten a pretty good grasp on some of 2025's rising stars from Georgia. I've covered a lot of them via various articles spanning multiple events. Today, I wanted to hit on some of the guys that I saw over the GBCA live event that I haven't written about yet this week. These guys had solid weekends for their schools and should be names added to everyone's notes if they aren't already there.

Yusef Bowyer, Maynard Jackson: In my 2024 standouts list, I included Maynard Jackson’s Cassius Watkins and talked about him being part of a tough, relentless backcourt. Well, his primary partner in crime is 2025 G Yusef Bowyer. A smaller guard, Bowyer can match up with anyone because he’s unafraid and tenacious. He’ll get up on you, and he’s hard to get away from when he’s guarding you. Not only does he pressure offenses, but he can also put pressure on a defense with his ability to get hot from the perimeter and his aggressive downhill attack. I’m tellin’ you, this guard duo at Maynard Jackson is fun to watch.

Rhys Cotton, McEachern: I’ve talked about plenty of guards and wings in my 2025 assessments recently. One that I haven’t hit on yet is McEachern’s Rhys Cotton. He’s as true of a PG as there is. Cotton plays with plenty of poise and control. He’s great at changing speeds and keeping defenders off balance. He can get to the rim or his in-between game with ease. Cotton’s also an exceptional passer. When he’s dishing lobs to Ace Bailey, Jalen Hilliard or JD Palm, it’s going to be a show over at McEachern.

Chane Bynum, Washington: Bynum’s upside is ridiculous. The top of Georgia’s 2025 class is loaded with high-upside forwards with versatile skill sets, and Bynum is part of that group. He’s around 6-foot-8 with length, and he can really shoot it when he’s feeling it. The rising sophomore is poised to have a monster season with Washington. There’s still plenty of development to go, but his potential is loud and clear. Georgia State has already reached out with an offer.

Tony Montgomery, Spencer: Montgomery first caught my eye during the high school season with Spencer. He was outstanding. I could barely believe he was in the 2025 class because he’s already physically so mature for a guard. He’s built like he could be a star running back or something. Maybe he is. Regardless, he’s physical and athletic with a great feel for the game. He’s the kind of guard that will find a way to leave his impact in one way or another. Montgomery can do a little bit of everything well. I think he’ll be flirting with several triple-doubles during the season because of his Swiss-Army-knife approach to the game.