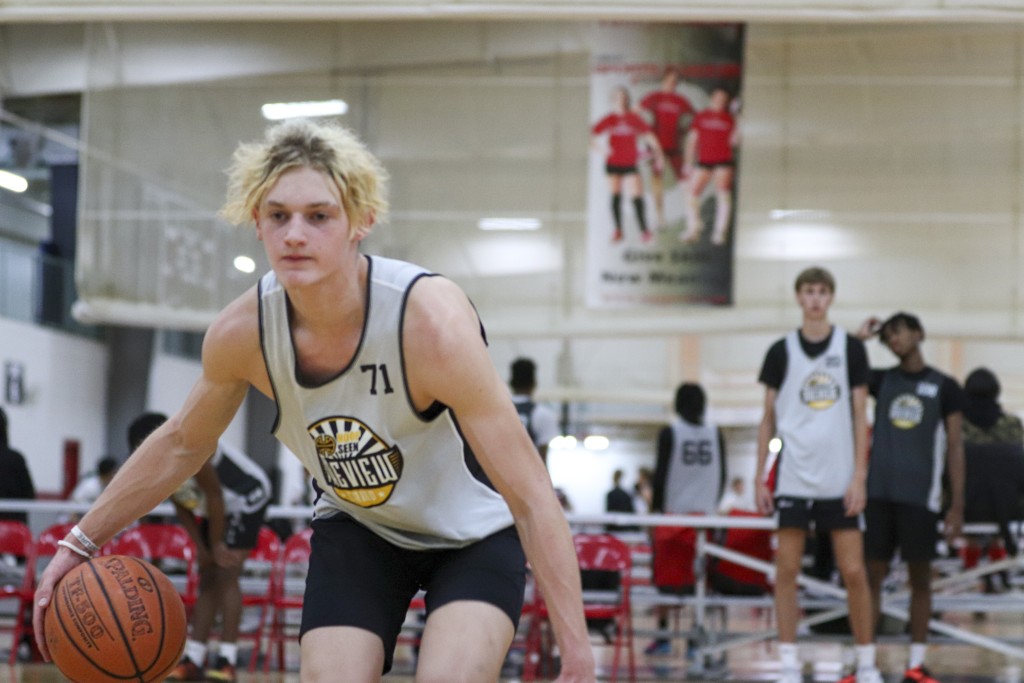 Christian Anderson: Anderson was named as a top performer. You can read more about him here.

Kaleb Evans: Evans kept his momentum going from his showing at the South Carolina Preview. At 6-foot-2, he has good size at the guard spot. He has the potential to be a DI guy. He plays with a lot of poise to have not played a season of high school basketball. He arguably got to the freethrow line more than anyone on the day.

Luke Harpring: Harpring is one of those steady, even-keeled players that you can expect to get consistent production from. The 6-foot-2 shooting guard has the ability to get downhill and knock down shots around the perimeter. He has good court vision and constantly looks up to set teammates up for easy buckets.

Cameron James: James was named as a top performer. You can read more about him here.

Joshua Langefiels: Langefiels was likely one of the best athletes at the camp. He has a lightning quick first step that he utilizes to attack the rim. He especially likes to go baseline where he can be dangerous. This kid isn’t afraid to let it fly either. If he is given too much space, he’ll let it go in a hurry. Langefiels saw a lot of success creating space to knock down shots around the perimeter.

Marcus Smith: Smith is a high-motor player that likes to get his teammates involved early. He uses his speed to push the ball up the floor and makes beautiful reads with the ball.

Braylen Smith: After being named a top overall performer at our South Carolina Preview, Smith earned himself an invite to this camp. He was his usual, active self. He moves at 100 MPH and does not back down. He’s a creative finisher in transition and looks to get the ball up the court in a hurry. Smith should have a solid sophomore campaign for Augusta Christian.