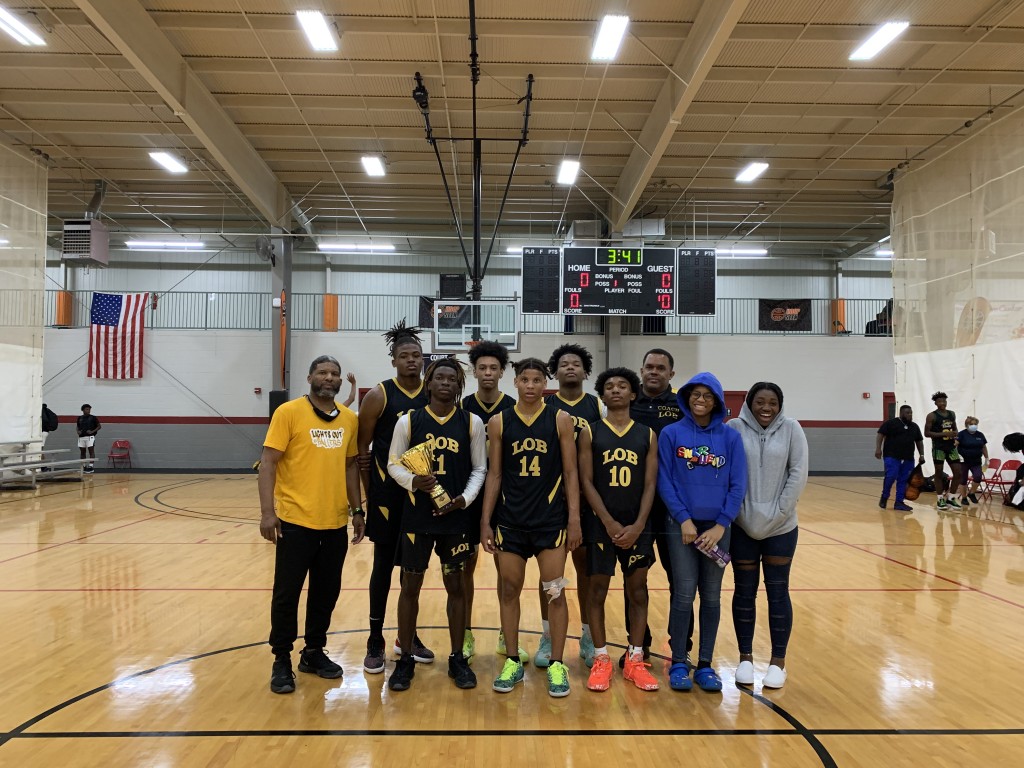 This was a battle between two of the most dominant teams in the 17U division, and each team had two of the best players of the entire tournament in Chris Dorbor and Eric Howard Jr.

Early on in the game, both teams were slow to start, but LOB took the advantage and opened up a double-digit lead.

Flame chipped away at the lead throughout the first half and cut their double-digit deficit to one by halftime. After the half, Flame took control of the game early on. A dunk by Cam Lee re-energized Flame.

By the end of the game, LOB regained the lead and never relinquished it again.