The Bob Gibbons Tournament of Champions is one of the only tournaments left in the country that brings the best teams in the the nation together across shoe and non-shoe affiliations.  This will be the 29th year of the tournament and its tradition of former players, teams and competition is unrivaled in grassroots basketball.   In addition to HoopSeen the tournament is usually covered by ESPN, Rivals, Scout, 247 and a variety of other regional and local media outlets.

No other tournament in the country has the tradition of the Bob Gibbons Tournament of Champions.  Not only is it one of the longest running travel tournaments around it is often remembered for its competitiveness, great games and elite players who have participated over the years.  Allen Iverson, Paul Pierce, Carmelo Anthony, Chris Paul, Kevin Love, John Wall, Kevin Durant and other great players have written part of their Prep stories at the Bob Gibbons TOC.   Here is a list of notable players who have participated over the years.   Who will write their story this year?  We can't wait to find out. 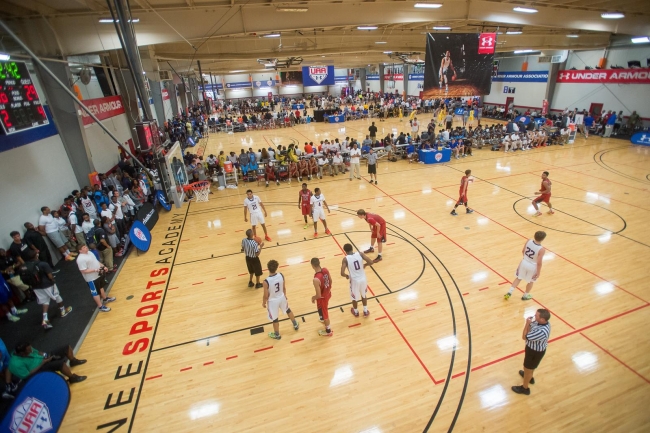