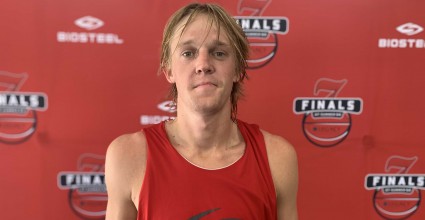 The new June NCAA Live Period has been a proving ground for players that may have not received a bump in their recruitment in the traditional recruiting months of April and July.

Jack Payne and his Owyhee teammates from Boise, Idaho owned the June stage in a big way. With hundreds of college coaches in metro Phoenix for two weekends in June, Payne’s recruitment shot off the charts.

Payne was one of the top performers at the Section 7 Team Camp in June. He and his Owyhee teammates were outstanding in the competition, taking home major wins at the event.