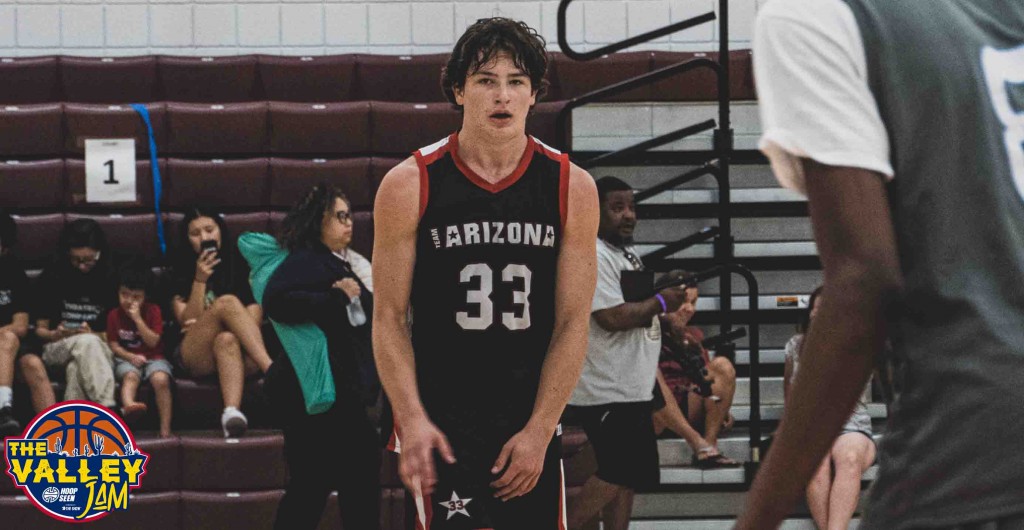 Let’s dive into the three most impressive guards from the class of 2023 from The Valley Jam.

A pure PG who has a high IQ and a big-time feel for the game. He advances passes and will find teammates in traffic with precision. He is also tough on the ball defensively with quick hands and feet. He has the pull-up from mid to the 3pt line and he guided his team to many wins along the weekend.

One of the top three level scorers at the event. Although undersized, he elevates on his pull-ups higher than most. His first step is blinding and he has a nice layup package as he makes a high amount of difficult contested shots in the lane. His 3pt stroke is pure off the catch and pull and has an impressive burst off the bounce. He is a sneaky good passer and was hard to contain averaging 19.8 points per game.

One of the top shooters in 16U had it all going in on Friday night. The lefty has a clip and shoots it many ways. He can catch and shoot from the three-point line, he can step back on his defender and can pull-up from mid-range off the dribble. He can get into the lane and use the runner an makes good reads with the ball.