AZ hoopers, big men and some risers impress at the Cali Battle Zone 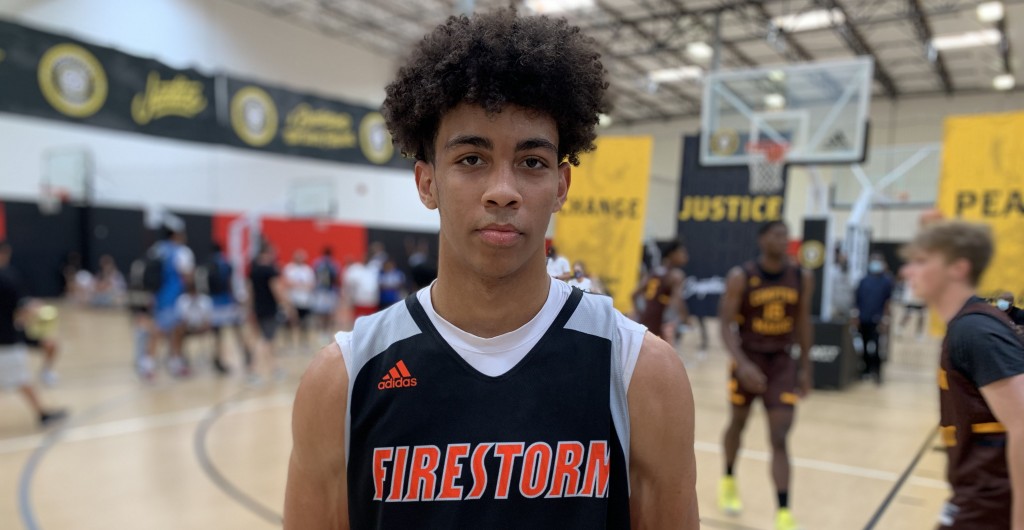 CORONA, CA - The two weekend Cali Battle Zone mini-season wrapped up over the weekend in sunny Southern California and there were some takeaways from the action that jumped off the page. Let’s dive into the notebook. 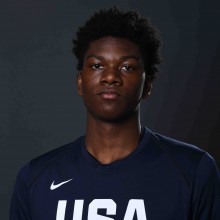 Wright looks like a million bucks. He’s bigger, stronger and better down low. A top 15 level player nationally in the class of 2022, Wright has all of the tools to be a top three big man in the class nationally. The 6-foot-9 chiseled paint monster was the most physically impressive player in the gym over the weekend. His sheer presence redirected shots and altered decision-making. Walker is an elite rebounder, maybe the best in the class. He muscles his way above the rim and gets his reach in the box for boards as they come off the iron. Let’s get back to a regular schedule and pair Wright with Jalen Duren and Jarace Walker. Let’s see the elite of the elite get after it in the paint once again. 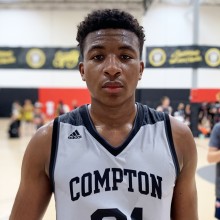 The big fella went to work at the Battle Zone and shined as a paint producing post player. There wasn’t a player in the 16 and under division that could contain the big fella in the paint. He went to work without much push back as an old school, pivot and pump-fake driven post player. Edmonds could be primed for a fun road ahead. As he continues to get stronger and in condition, he’s could develop into a real problem physically. 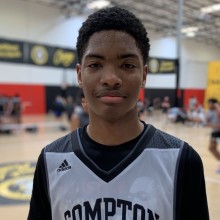 If there was a more impressive “hey, who is that guy” player at the Battle Zone over the weekend than Curtis Williams of the 16 and under Compton Magic team, I’d like see him. The 6-foot-6 wing from Etiwanda High School was a match-up problem throughout the weekend and he displayed a game that should get you excited about the next couple of years ahead. Actively engaged on defense, Williams was a problem in the passing lanes. His length deflected passes which turned into easy transition buckets for his loaded squad. On offense, we saw a step back jumper in the midrange and a catch and shoot three-pointer. He likes to run the high pick and roll with his big men, too. Williams has all of the tools to be a top 100 player nationally. 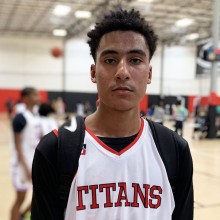 When you’re 6-foot-8, can shoot from three, snag rebounds and traffic and run the floor being light on your feet, it’s going to be easy to stand out. Belmonte has been an intriguing guy on my radar for some time, seeing him with Vertias at The Grind Session. Now with Team Veritas on the travel circuit, Belmonte is starting to spread his wings and stack up good performances. He’s a long shooter with range. Don’t be surprised to see him step up and become quite the interesting prospect. 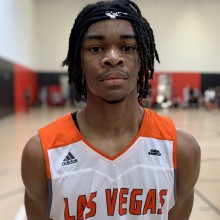 If you caught the Las Vegas Knicks in action, you were quickly and easily drawn to the play of Chris Dockery. The bouncy wing flew to the rim at ease and played above the rim whenever he could. When the game is turned up, he’s at his very best. The fastest the action, the better he was. Dockery said he’s holding offers from San Diego State, Nevada, UTEP, San Jose State and Southern Utah. It’s easy to see why the regional programs have jumped on board and as we eyeball a July NCAA recruiting period, Dockery could be in line for a summer surge. 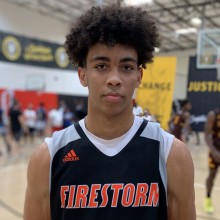 In the title game against Compton Magic - a bigger and longer team - the Firestorm crew came out strong right out of the gate, withheld the impending surge and closed out with a bang. Fontenet was a good reason why the hammer was swung the hardest with power. He’s a big guard with great feel. Patient and pointed, the St. Mary’s guard knew when and how to get into the paint for and-one opportunities or drive and kick passes out to his shooters. He had a really impressive sophomore season and continues his steady and smart play into the travel platform. 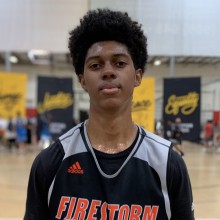 Let’s just jump in the Fast Forward Machine and take a long, hard look at where his game could be. Williams is a high ceiling guy with college length and a game that is anchored on the wing. He’s talented in the here and the now. But where is he going to be as a college sophomore? That’s the draw here. And the projection is interesting and intriguing. 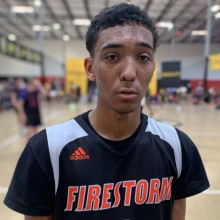 The native of Albuquerque, New Mexico had a different gear in the backcourt than his peers in the 15U division of the event and spearheaded his team’s run to the championship title. It was a brilliant effort on Championship Sunday from the young three-sport star. He never took his foot off the gas but also never relented in his precision of play. Wilson showed his elite level skill as a rebounding guard. A slick ball-handler, he was able to get to pin-point spots and threw perfect passes to his slashers and shooters. The state of New Mexico has a new prospect on the rise for the hardwood in Wilson.