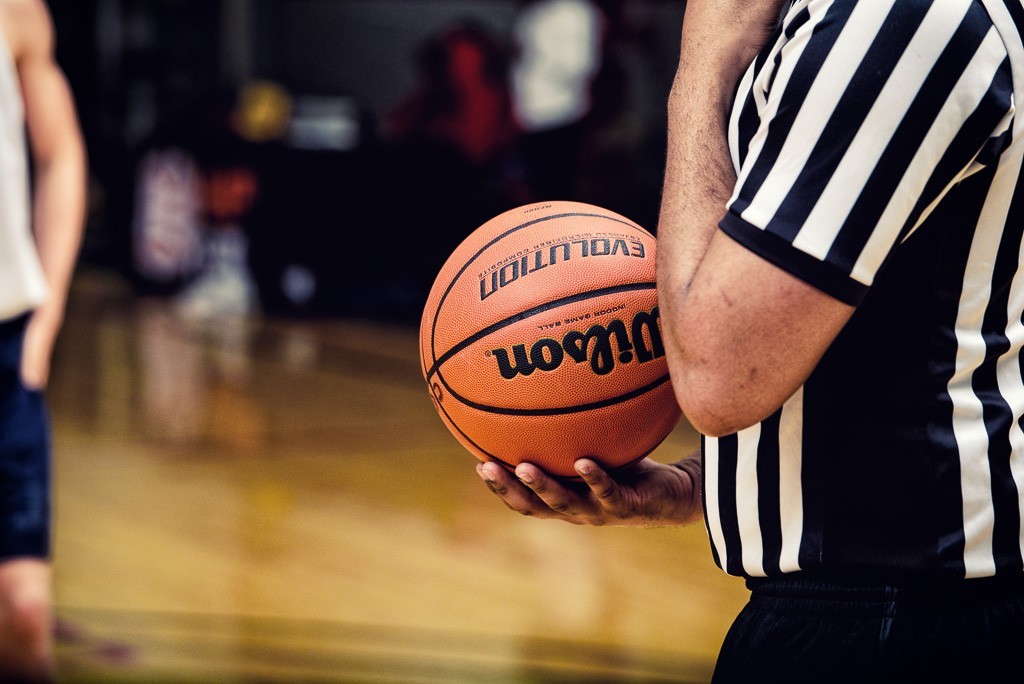 The holidays always provide plenty of high school hoops action. Teams from all over the state; as well as, teams from other states ascend on Tennessee. Let's see what we found out for December.

Will Biven (Knoxville West): Senior prospect is off to a blistering start in his final prep campaign. His scoring exploits include 37 against Campbell County, 28 against CAK and a pair of 26 point gems against Sevier County and Austin East respectively.

Connor Martin (Anderson County): Trevecca signee saved his best for his final prep campaign dropping 40 in a win over Gibbs. The points broke the previous school record and forever preserved Martin as a Maverick legend.

Jakobi Gillespie (Greeneville): The reigning Class AA Mr. Basketball is finally all the way back in basketball, after a solid gridiron campaign,  dropping 38 markers in a big win over Science Hill.

Jakobi Gillespie (Greeneville): Look mama there goes that man. The Belmont signee was at his best over the holidays. He dropped 35 in a win over Lexington (SC) at the Alpha Invitational then helped pull off one of the biggest upsets in Arby's Classic history with a 33 spot against nationally-ranked Dr. Phillips from Orlando.

Malachi Hale (Dobyns-Bennett): The senior wing/post was masterful helping lead the Indians to a runner up finish at the NXTLVL Hoopfest. Hale dropped a career high 35 in the opener against the host school CPA.

Grant Hensley (Unicoi County): Junior guard had a productive holiday season including a pair of big games including a 31 spot against Belfrey (KY) and 27 against Magoffa (Ky)

Colby Raymer (Kingston): The senior guard is in the process of rewriting all the scoring records at Kingston. Raymer scored 35 points against Maryville at the Renesant Holiday Classic and closed the session with a cool 29 spot against Sequoyah.

More Holiday scoring exploits from the Eastern portion of the state

The Falcons are sophomore laden so this will be a regular occurrence over the next few seasons. They have peeled off seven wins in a row and a ready for district play as the new year takes flight.

Gavin Burleson (Summertown): Eagle senior guard has his squad at 11-1 with their only loss coming to an our of state foe. Huge month capped off with a 45 point effort against Fayetteville. His scoring has been consistent including a 34 point effort against East Hickman and a 32 spot against Creek Wood.

Zach Ammonett (Pickett County): Alabama-Huntsville signee has managed an outstanding high school career playing with his brothers and being coached by his Dad. His legacy will forever be intact as Ammonett scored his 2,000th point with a 25 point effort against Gordonsville.

Grant Strong (Clay County): The accolades continue to pour in for the reigning Class A Mr. Basketball and Tennessee Tech signee. Strong followed up a 38 point effort against Clinton scoring 31 against Red Boiling Springs and thus surpassing the 2,000 point barrier for his decorated career.

Nic Smith (York Institute): Senior guard put his name on the Wall of Fame at York pushing past the vaulted 1,000 point barrier for his high school career in a game against Stone Memorial.

Yarin Alexander (Lebanon): Congrats to the senior guard as he surpasses the coveted 1,000 point barrier for his career.

Gus Davenport (Cannon County): Mr., Basketball voters are officially on notice as the senior guard is revamping the scoring records down in Woodbury. Davenport is on a hot buttered roll this month with his scoring exploits. 39 points against both Monterey and Sequatchie County, 36 against Red Boiling Springs and a 32 spot against Pickett County are now part of this burgeoning resume.

Auden Slaughter (Sante Fe): Freshman guard is drawing some attention with his high volume shooting touch and scoring efforts including a sweet 31 large against Perry County.

Cade Capps (Stone Memorial): Another Class of 2025 gem, Capps is putting all scoring records at Stone on report with a 29 point effort against cross-town rival Cumberland County on the day that Stone legend Brandon Cole  had his jersey retired. Very cool.

Brandon Miller (Cane Ridge): If there was any doubt who the best player in the state was consider it settled during the holidays. Miller, an Alabama signee, was huge scoring 40 points against Lincoln County, adding 34 against Pine Bluff (AR) and another 33 spot against North Little Rock (AR).

Jett Montgomery (Independence): If you've seen him you love him. The sophomore scoring machine was at it again during the holiday break scoring a 36 spot against Mt. Juliet while adding a 35 point effort against Antioch.

Grant Strong (Clay County): The Tennessee Tech signee is strengthening that resume as he guns for a second Mr. Basketball crown. How about 47 markers against Bradley County and 46 against Hampton.

Eddie Ricks (Clarksville Academy): The junior netted a career-high dropping 40 points against South Paulding (GA) putting the Class of 2023 on notice with his talents.

More Holiday scoring exploits from the Middle portion of the state

Young program making some noise in the Middle Tennessee landscape with their blistering start out of the gate. Led by senior sharpshooter Paxton Davidson the Hawks are poised to be a bother once district action gets underway.

Jason Hunt (Peabody: Senior guard is rewriting the single season scoring records at Peabody. We spoke in November of his scoring prowess and he continues to add to his totals with 42 against Bradford, 35 against South Gibson and 34 against South Fulton. Hunt also surpassed the vaunted 1,000 point barrier for his career.

Daniel Egbuniwe (FACS): This FACS squad is making noise on the D11/Class A level establishing themselves as a team to beat led by their senior forward who dropped 30 against St. George's.

Jalin Anglin (West Carroll): Under the radar senior guard continues to lay down the stats including a sic 41 spot against Scotts Hill.

Tyler Byrd (Tipton-Rosemark): His final prep campaign will be marked with high scoring efforts including this 45 point gem against Kingsbury.

Cooper Haynes (Briarcrest): Sophomore marksman has been on a tear since the season tipped including more work during the holidays than Santa. How about a 33 piece against McAdory (AL) and a nice 31 against Our Savior (NY)

Kristian Spencer (Whitehaven): Senior guard has the Tigers standing at 10-0 with high scoring efforts including a 33 point effort against Wooddale.

More Holiday Scoring Exploits from the Western Portion of the state

CBHS (17-0): Led by Florida State signee Chandler Jackson the Purple Wave have decimated the competition preparing for what lies ahead in the new year. Huge games against FACS, Briarcrest and MUS loom huge on the horizon.