Class of 2022 Standouts from the BCAT Hoops Tennessee Team Camp 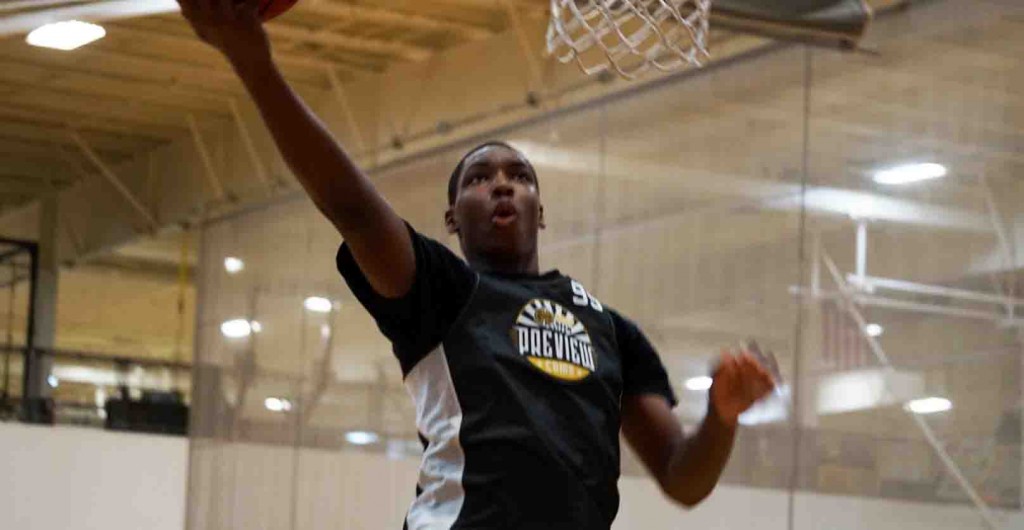 Class of 2022 Standouts from the BCAT Hoops Tennessee Team Camp

The atmosphere was electric as college coaches from every level were out in force at the BCAT Hoops Tennessee Team Camp held in Memphis. Several sites housed the action as I made my way to spacious Briarcrest Christian to take in two days of top notch competition. I have chosen 15 players from the Classes of 2022 and 2023 for this Hoop Seen discussion. This will be followed with a 10 pack player synopsis for the vaunted Class of 2024. Players will be listed in alphabetical order. Let the games begin.

Big impressive, athletic guard who showed he could play either backcourt spot with equal gusto. Quick off the bounce, he finished tough at the rim, using either hand and showed an adequate outside shot that just needs more reps and gym work. He defended his spot like a champ and made it uncomfortable for others. He will need to work on his decision making and curtail his tendency to dribble to excess as his true position becomes more defined.

His game continues to be on an upward trajectory. His outside shot is true but he tends to settle for the jumper when a post surge could be just as effective. He has wonderful next level size and his maturity level continues to progress in the right direction. He can board when motivated and maintaining this consistency is all that separates him from the level he wishes to attain.

Tough, strong guard showed out in Memphis with a rugged game off the bounce and an equally impress array of finishes at the cup. He used his size to score at will against smaller unfortunates, his shot has improved to the point he can use the fake to create space. He moved well without the ball and was automatic from mid-range. Improving his lateral quickness and flexibility will enhance his projected level.

One of the pleasant surprises from the weekend was the ascension of this young man onto the recruiting radar. Good size, plays with maximum effort, you could see the progress from game to game, possession to possession. He went after rebounds out of his area, he defended the post and understood his role offensively. As his confidence grows offensively his projected level will rise as well.

Solid competitor with good length and feel for the game. He played hard at all times and was active on the defensive end of the floor. He showed a solid mid-range game and a quick burst off the dribble for scoring chances. His outside shot will need some work as his form changed from his mid-range success. He needs to continue to add some strength and work on tightening his handles. He has the skill level to be a player at the right level in college, without a doubt.

Unquestionably the best player in the gym. The high major coaches were front and center for his work and he didn't disappoint. A bulldog whom we have spoken of extensively during the early period, he is a true warrior who competes and wins, simple as that. He has worked extensively on his outside touch and it shows, he is showing more explosion and he defends like its personal, because it is. He is a leader on the hardwood and winning is the only option.

Without question one of the best athletes in the gym. He has next level size and plays hard and aggressive. He blocks shots with his length and crazy hops, he rebounds at a high level and his game is coming along offensively. He likes to fade on his shot, stop doing that, and he is a demon in transition hoping for the alley-oop dunk or the crowd pleasing play to get him energized. As his offensive game rounds in shape his best basketball is right over the horizon.

West Tennessee rugged, this dude came to compete. He has decent length and a nice quick burst to the cup but he excels on defense. His length is his asset and he is quick to turn defense into offense with a steal and bucket. His shooting needs more work and is the area that will define his next-level success. He plays with a love for the game and represents with his passion and commitment. His intensity is next level and he will find himself there one day.

Long lefty guard caught my eye seemingly every time I glanced away from his court. He made solid decisions with the basketball and put the rock in the hole. He has excellent length and attacks the basket, especially in transition where he seemed to shine the most. His outside shot just need some mechanical tweaks, rotation-wise but his form and finish are solid. As he gains confidence and strength the best of his game is yet to be unleashed.

The reigning Mr. Basketball continues to impress not only with his skill level but his ability to grasp his role in the offense. The subject of every gimmick defense, Strong showed poise with a magical mid range and some slick darts to the bucket off the dribble. He has the handles to create his own space and has the length to finish. His outside shot is the area he can make the most improvement from a simple consistency standpoint. As his body continues to mature, he will be a coveted prospect at several levels.

Long and sleek athlete who continues to get better in all aspects of the game. His shooting touch has improved while he blocks shots and hits the glass for boards, despite his thin frame. He has solid handles and can play some on the perimeter as well. Young for his age group, the best is yet to come as his body continues to mature. His confidence level will rise as his body matures while maintaining a consistent motor will be a challenge he needs to embrace.