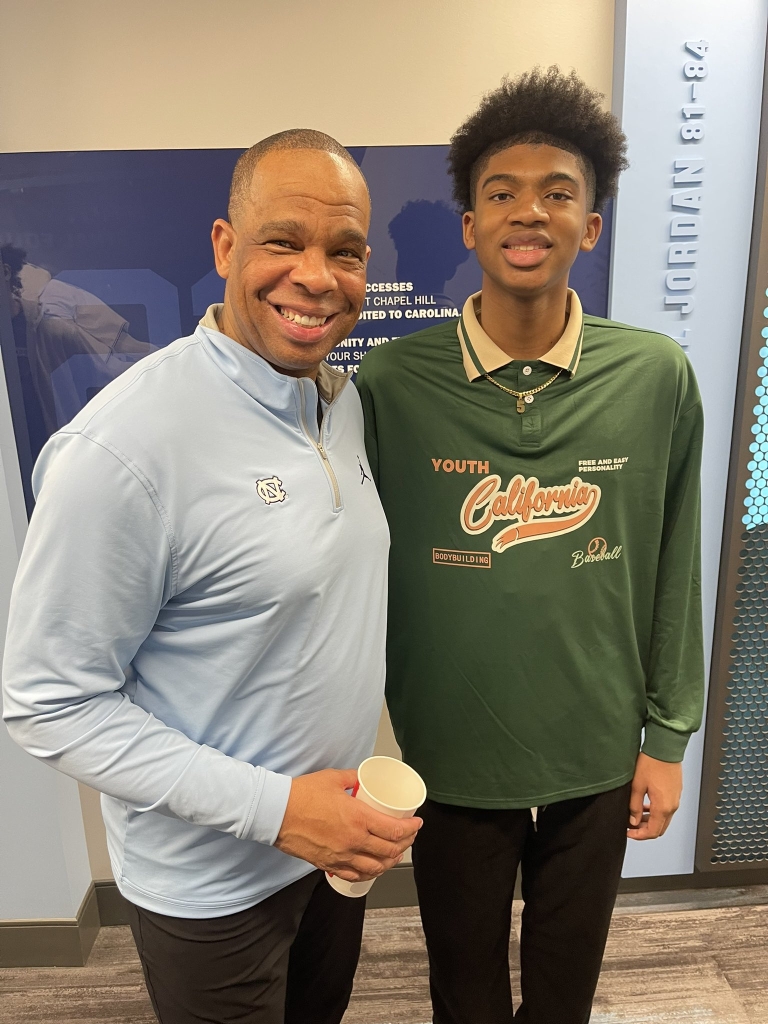 The class of 2025 in North Carolina is shaping up to be another high-level class overall. The sophomore class has some guys that have already reeled in some high-major offers. Southern Durham's Jackson Keith is one of those prospects. The 6-foot-6 small forward already holds offers from Wake Forest, Illinois, Virginia Tech, Mississippi State, Appalachian State, George Mason and more. 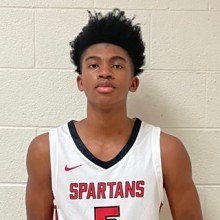 Keith recently took in an unofficial visit to Chapel Hill to watch North Carolina take on rival NC State. The highly-touted sophomore took in the game and broke it down with us here.

"The atmosphere was contagious, everyone was so hyped and engaged in the game I was sitting in front of Armando’s family and the commentary was hilarious!!" he said.

Sitting with other high-ranked recruits, Keith stated, "Not including players from the team, Jarin Stevenson and another recruit was seated next to me and I shook hands with Justin McKoy (UNC player) a guy from my local area."

NC State has some North Carolina guys of their own, I'm sure things got pretty scary when Terquavion Smith went down with his injury.

Keith stated, "When Baby T went down, the whole gym got quiet, with such a great player that I’ve watched over the years since he was a sophomore in high school all I could do was pray that it was not as bad as it looked."

This is a huge rivalry within the ACC and basketball in general. NC State and North Carolina always bring their best game when they play each other.

"It makes the game 10X more electric, being from NC this matchup and rivalry between these two local powerhouses are a game you don’t miss when it comes on the TV so when you can be that close to the game it’s amazing," Keith said.

North Carolina has yet to offer but we can tell that the interest is there. I asked Keith, if North Carolina was somewhere that he thinks he could see himself playing? "I definitely could see myself playing there, the pace, the coaching staff dynamic it fits my game for sure! I’d like to take more in depth looks and how their wing play is which will be evident in years to come, since their backcourt is so remarkable, I’ll have to speak with the coaches about that!" Keith said. 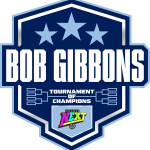