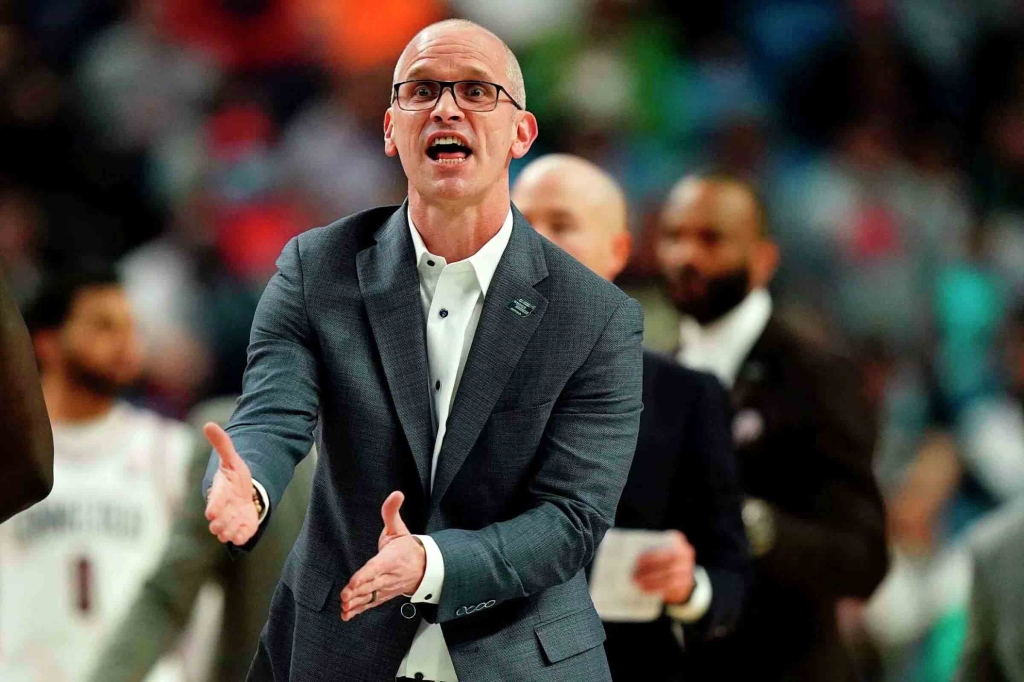 The early signing period is here, and HoopSeen has you covered an all you need to know as players put pen to paper and turn verbal commitments into letters of intent.

The Big East is in a state of flux, and the 2023 class reflects that. Four of the league’s more prominent schools changed coaches over the offseason. With limited time to recruit, programs like Villanova and Seton Hall will likely be relying on transfers or returning players as opposed to incoming freshmen.

That said, several schools have hit the recruiting trail hard and will look to take advantage of continuity at the top to get a leg up on the competition. Let’s take a look at some of the Big East’s highlights from signing day.

Dan Hurley and the gang crossed into the south and snagged one of Georgia’s best players as the crown jewel of their 2023 class. The Newton (GA) HS and Atlanta Xpress 6-foot-6 combo guard is going to be a killer up in Connecticut. He’s a guy who doesn’t get too high or too low. He’s even-keeled and stoic. Castle thrives on and off the ball, and with some time to adjust to the college game, I can envision a scenario in which Castle becomes the primary option for the Huskies. We’ve seen how Hurley employs big guards at UConn. Castle could be next in line in that regard. 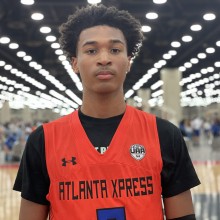 TOP OF THE CLASS: UConn.

No need to travel far. We can just go from Gampel Pavillion to the XL Arena or vice versa because we’re sticking with the Huskies for a little bit longer. We’ve already established that Connecticut has the top dog coming in, but Castle isn’t the only high-level prospect that’s going to be suiting up for Dan Hurley.

6-foot-3 guard Solomon Ball is one of the better pure scorers in this Big East singing class. He lit it up on the EYBL circuit and can do the same when he gets to college. These two top-50 guards playing alongside each other will form a backcourt that’ll cause a lot of teams trouble.

In addition to adding 6-foot-3 and 6-foot-6 guards, the Huskies are also adding 6-foot-6 wing Jaylin Stewart and 6-foot-7 wing Jayden Ross. They’re going to have a good amount of size roaming around on the perimeter in Storrs when all of these guys get to campus.

If all of that isn’t enough, Dan Hurley went out and added a 7-footer Youssouf Singare to help bolster an already loaded frontcourt. I’ll go out on a limb and say that UConn is going to be good for a while.

One of the themes of the Big East’s 2023 recruiting class is that some of the notable programs in the league are operating with a bare cupboard. Villanova and Seton Hall being two of them. It makes sense though, right? They hired new coaches and couldn’t make up ground on the recruiting trail. Well, Sean Miller wasted no time after being hired by Xavier. Miller signed a class that’s on par with any the Muskateers have had. They landed three top-100-caliber players in Trey Green, Dailyn Swain and Reid Ducharme. All of those guys will be spread across the perimeter throughout their time in Cincy, and 6-foot-9 Kachi Nzeh will be holding it down in the paint. I love that Xavier didn’t miss a beat.

What comes to mind of when you think of Shaka Smart’s best teams? I think of a group of tough, athletic players with endless amounts of energy. I think of high-motor guys who’ll make their opponent’s life hellacious for the duration of a game. This group has the potential to add more of that flavor to the Golden Eagles. Tre Norman and Al Amadou are non-stop on the defensive side of the ball, and they still have room for improvement there too. Let’s look up in two years and watch these guys epitomize Shaka Smart basketball.

Last season was one of the best that the Friars have had in recent memory, and Ed Cooley looks to keep the Dunk buzzing moving forward. This class should help with that. We already know that Providence likes to hit the transfer portal hard, and they’ve sound plenty of success there. Mixing in talented high school recruits like Garwey Dual and Drew Fielder will give providence two guys who they can develop to their liking right away. Dual could be an all-league type of defender at some point.

As emphatically as I can, I’m picking future Butler Bulldog Finley Bizjack. He’s outside of HoopSeen’s top 100, but he’s going to be a stud in the Big East at some point. Butler is a great fir for the 6-foot-3 guard.

Thad Matta was able to lock him in at a good time because Bizjack’s momentum keeps trending upward. On his current trajectory, he’ll be one of the league’s stars by the time he’s an upperclassman. He’s a steal of a recruit for the Bulldogs’ new staff.

There isn’t a class that loaded up on big men, so we’ll use this space to give Drew Fielder his flowers. The future Providence Friar checks in at No. 64 in the HoopSeen top 100. That slots him in as the highest-rated frontcourt player entering the league.

Fielder has impressed as a vacuum on the glass and via his scoring touch. He has an efficient, polished offensive attach, but there’s still plenty of untapped potential that the Providence staff can work with. He also gives the Friars two top-75 guys which should keep their momentum going for years to come.

Guess who? That’s right, it’s UConn. Look, every so often, a school just owns a conference in recruiting. UConn took is that team in the Big East this year.

Two top-50 guards, and a pair of top-150 wings adds multi-year depth and talent to the perimeter in Storrs for more than just the 2023-24 season. This group will have a chance to develop in the system, and with some of the league’s best programs missing out on a full recruiting cycle, that should keep the Huskies ahead of the pack for a window of time.

Xavier is also bringing in a solid stable od perimeter players, but this UConn group is different.

For being a company that primarily operates out of the southeast, there are a lot of Big East players who have written chapters of their stories on the HoopSeen stage. Our reach knows no bounds, I guess.

One of the guys who has starred on our stage is Providence’s Garwey Dual. While playing with George Hill All-Indy, Dual impressed our staff this past summer.

After the 2022 Best of the South in July, Justin Byerly wrote: “ Providence assistant coach Jeff Battle has done a remarkable job over the years with his ability to evaluate and recruit players. Dual Is the next guy that falls into the category for Jeff Battle. He has the size at 6-foot-5 and the length causing a lot of problems on defense, he is able to score off the dribble, and knockdown shots from the perimeter, and he plays with a lot of energy on the floor. In a few of the games that we saw he was able to impact the game in so many different ways and even if he wasn’t scoring he was still making things hard for the opposition.” 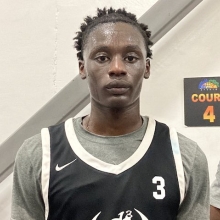 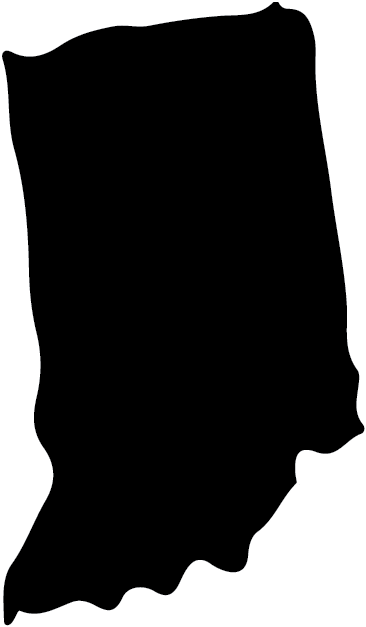