JY's Meat & Three: A full on recruiting shutdown for the spring 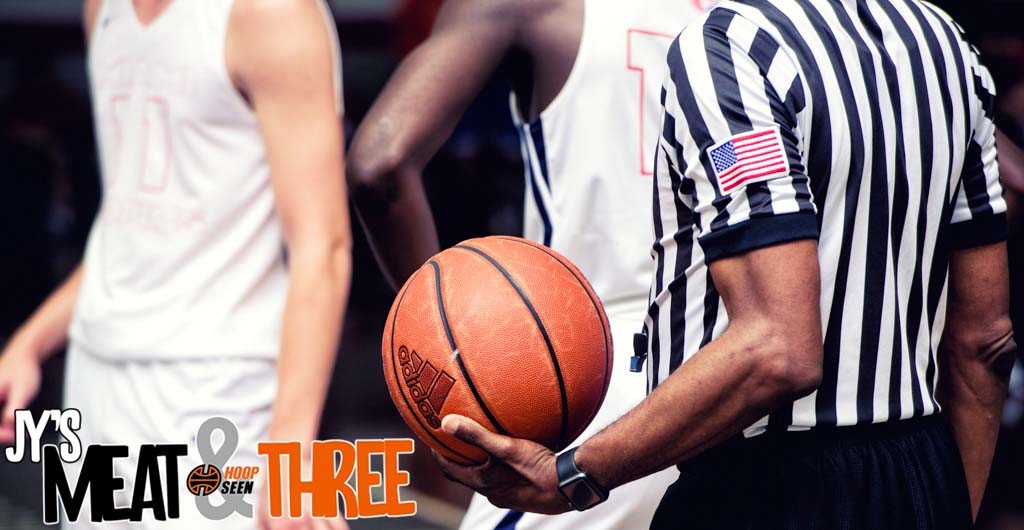 Today we dive into a delayed recruiting calendar and the ripple effect that comes with it. This is an important read today. Also, Memphis picks up an important commitment, a Netflix doc to watch and, of course, a Ty Freeman picture.

THE MEAT: FULL ON RECRUITING SHUT DOWN

As the coronavirus turns…

Another sports-related item takes a hit. You can add the spring NCAA recruiting period to the list of things removed from the sports calendar.

“As the impact of the COVID-19 pandemic continues, we remain committed to the overall safety and well-being of participants, event operators and staff. On March 13, you were notified that emergency legislation was adopted to establish a temporary recruiting dead period through at least April 15. The dead period has now been extended through May 31, which means that Division I men's and women's basketball coaches will not be permitted to recruit on or off campus during that time.

The certified April and May events will be withdrawn in the BBCS due to the dead period extension. It is unclear if other changes will be made to the recruiting calendar. No decisions have been made about future dates. We understand the overwhelming challenges this creates for all involved and remain committed to keeping you updated on any additional changes to the 2020 NCAA men's and women's basketball recruiting calendar as they become available.”

So, that means several things:

I reached out to a number of coaches from a wide variety of levels of college hoops. The impact of this varies but the one constant of it is this - it’s not great.

We’ve hammered on the topic here in the Meat & Three a lot over the last couple of weeks. Technological recruiting will play a role more than ever. More film is being watched than ever before.

With the certainty that the spring evaluation periods won’t take place, several college coaches told me they will ramp up their at-home viewing of class of 2021 players. So, that’s a plus for those juniors wondering when they will start to feel the wave of recruitment that usually ramps up in the spring.

Perhaps the part that gets adjusted more than anything is the actual recruiting cycle for college coaches and players. A majority of Division I schools spend the spring casting a wide net into the recruiting pool, evaluating and seeing as many players they have on their recruiting board. Once the April evaluation period is over, they revisit the list and set an order or priority of players to target into the summer.

Now that process is being put on hold. The collective shift backwards happens with the order of things. That’s not just basketball, that’s everyday around the globe. Basketball recruiting is no different.

For some schools, another hurdle is the NBA Draft dates and the ever-present “testing of the waters” of pro hoops. That process also pushes roster management back for some schools.

One of the reasons why the transfer portal holds value is the experience a college player on and off the court. Furthermore, one coach told me some of the players that his program is considering has already been on their campus because of the recruiting process out of high school, thus eliminating the worry about not seeing the campus before committing.

After all of that, we could see the calendar make another shift a week from now. Because, well, that’s how all of this seems to work these days. Right?

Rand was one of the best defensive players in the country - via portal, JUCO or HS. He led the NJCAA in blocks per game and pulled down nine rebounds a contest. I think this is one of the most important commitments of the 2020 year.

Fire up the Netflix. Or maybe just your Watch List.

“One in a Billion” is a documentary that follows Satnam Singh Bhamara. The India-born big man moves to the United States and enrolls at IMG in Florida. His goal? To become the first player born in India to be drafted by a NBA team. It is an easy hour watch. 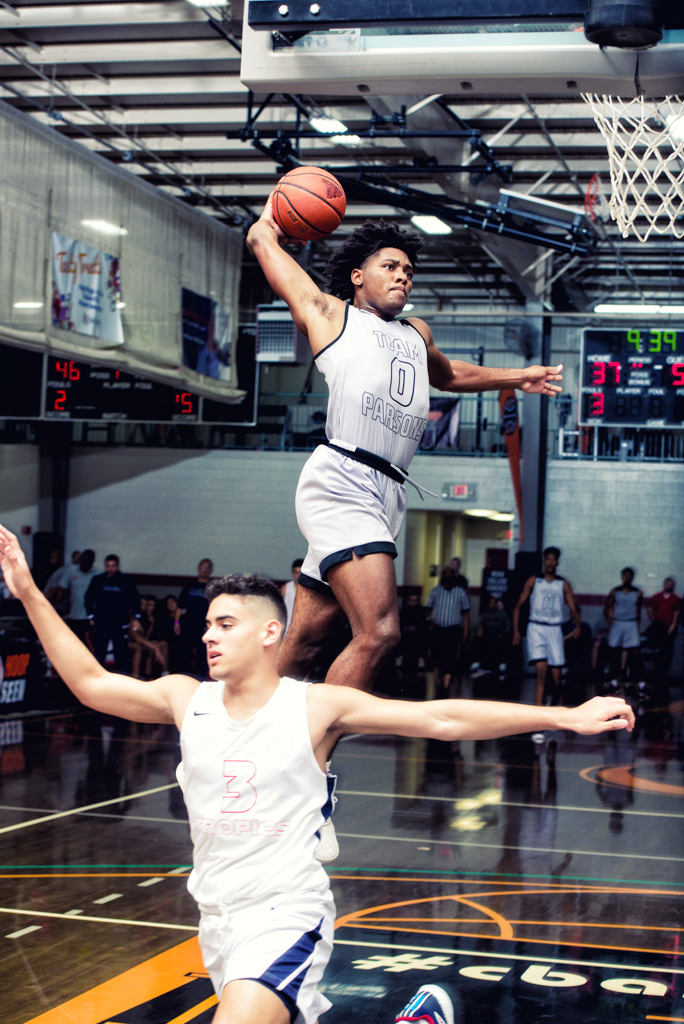