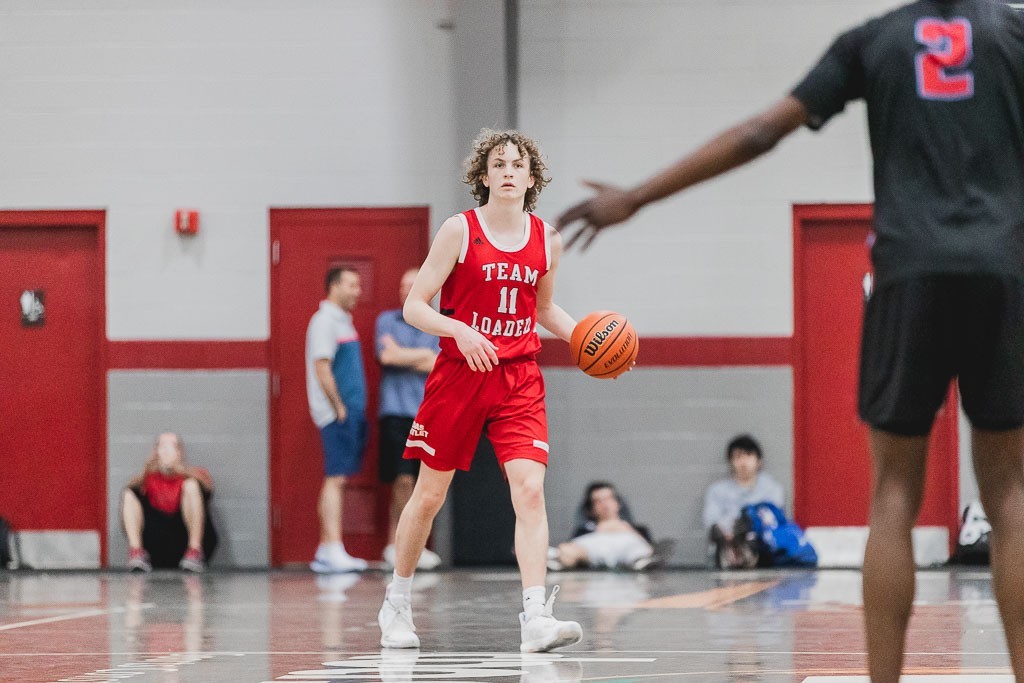 This North Carolina class of 2021 is strong.

One of the strongest since 2018 which sent roughly 80 players to the next level.

Now that the majority of rosters have been filled and transfers are finalized in the Tar Heel State, we are happy to roll out our post-travel season look at the class of 2021 for the state of North Carolina. This is our take on the top 25 players in the state.

In the top 10 alone, there are six guards. The top two spots are held by point guard Carter Whitt and shooting guard Bryce McGowens. Rounding out the top 10 at either guard spot is electric lead guard Cam Hayes at #5, Hickory Grove Christian’s AJ Smith at #6, South Granville’s Bobby Pettiord at #8 and Elijah Jamison at #9.

Why does this class look to be as good as the 2018 class? The level of play from that class has led to a NBA lottery pick in Coby White and players at the highest level of college basketball. Devon Dotson (Kansas), Jairus Hamilton (Boston College), John Newman (Clemson), Trey Wertz (Santa Clara), Jaylen Hoard (Wake Forest) and many more.  This class is similar with the amount of guards, wings and forwards. The 2018 class wasn’t heavy in the center position, same as 2021.

Wren (SC) standout Bryce McGowens has transferred to Lincoln Academy in Winston-Salem to play under former Cincinnatti assistant Larry Davis. McGowens has a long list of offers from some of the country's top programs. He comes in at #2 in the latest rankings.

Kuluel Mading, a 6-foot-8 forward out of High Point, North Carolina has transferred down I-40 to attend The Burlington School and has re-classed to the 2021 class.

Eastern North Carolina (Raleigh to the coast) account for 10 of the 25 spots.

Lincoln Academy in Winston-Salem have two players that are new to the area, Bryce McGowens (2nd) and Rafael Pinzon (20th).

On the travel side, Team Loaded NC has four players in the top 10.

Every player on the ranking was evaluated in person by our staff multiple times. We rank on a combination of how we project the player in college and beyond, travel and high school team performance and the player’s production paired with potential.