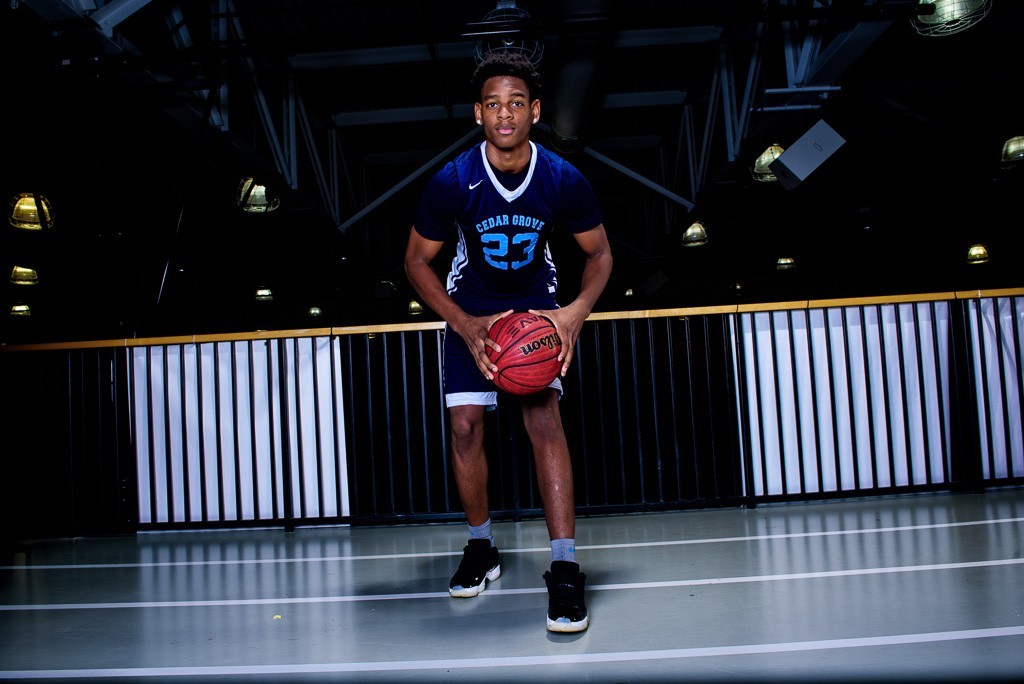 Put on your dancing shoes, kids. The postseason is officially here and we are excited to see how the state tournament brackets all shake out. Today we dive into the AAA bracket.

• Is it Morgan County vs. the field?

• There are some favorites at the top but AAA has a host of teams with 10 losses or more that could make a run for the Final Four. Who will it be?

• How would the bracket play out if Westside Macon’s Khavon Moore wasn’t injured?

Leading scorer, according to MaxPreps, in the bracket: Columbus Kendrick’s Tyler Brooks 23.4 per game.

Biggest Cinderella in the bracket (team with the worst record): Crisp County at 8-20 was the No 4 seed out of Region 1. They will take on Tattnall County in the first round.

Best Player in the bracket: UGA signee Amanze Ngumezi from Johnson of Savannah. The 6-foot-9 forward can beat you inside and out. He’s made big strides in his game since he was a freshman and an anchor of Johnson’s best team since they won state in 2013.

Junior to Watch: Tyrin Lawrence/Alec Woodward, Morgan County. When you are named Co-Players of the Year in your respective region, you know both are good enough players to stand alone. But they don’t. And that’s why Morgan County will be a tough out...or eventual champ.

Underclassman to Watch: JaVen Flowers-Smith, a 5-foot-11 freshman guard from Redan High School, led Dekalb County in scoring this season. The rookie pumped in 19.7 points a game this year.

RELATED: Previewing Georgia's 7A state bracket's 1st round games | 6A Preview | 5A Preview | 4A Preview

Junior Kanaris Cummings, Cedar Grove, JR: My first game watching Kanaris was when he was without his running mate Jamari Dean early in the year but he did not miss a step. The ability to score the basketball is the vocal point of his game and he let everyone know it. Kanaris was strategic when picking his spots and took whatever the defense gave him. Take notice of Kanaris when discussing guards that are capable of scoring in Georgia’s 2019 class.

Cole Middleton Pace, FR: The 6’5 freshman is a player I’ve been impressed with all season as a guy that gets stuff done. Playing alongside Isaiah Kelly has helped him as the two of them seem to be in sync when connecting on Hi-lo passes and other type of actions. Cole has great instincts and has a motor that keeps him engaged on the floor. As he progresses forward look for him to get some attention from others based on upside alone.

Brandon Harris, Beach, SOPH: The 6-foot-5 forward could be the next prospect to come out of the talent-rich Savannah area. Beach snuck into the tournament as a No. 4 seed out of Region 3 and now play Central Macon, a senior-laden squad. This could be the stage that pushes Harris into the narrative.

COLLEGE BOUND PLAYERS IN THE BRACKET