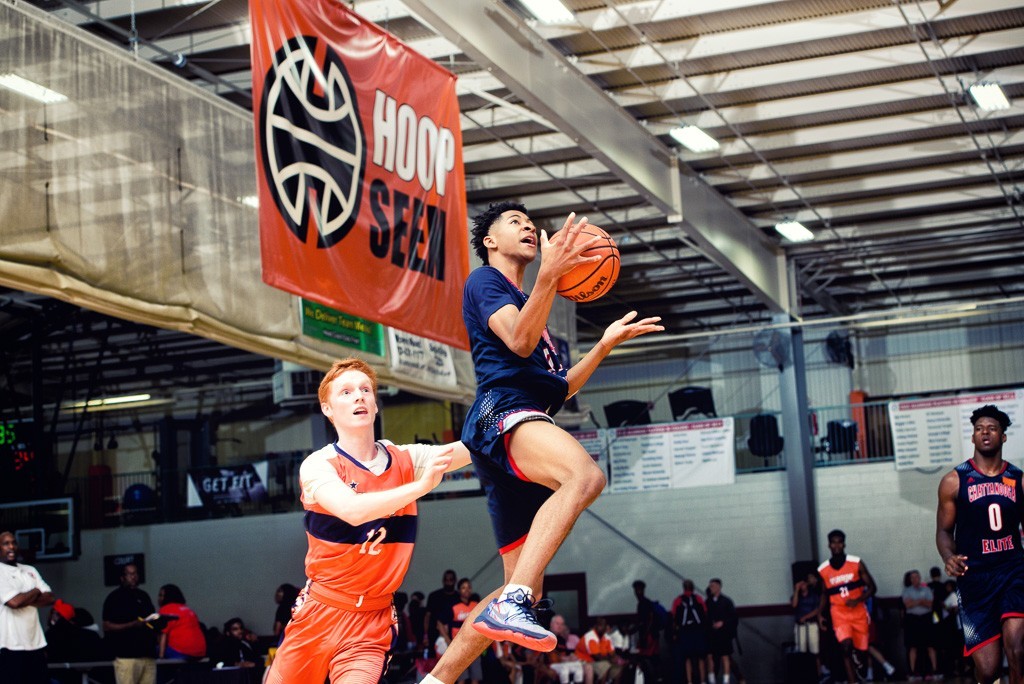 The early signing period is upon us for the Class of 2018. Despite several prominent departures and reclassifications this still remains a fruitful class. Let's delve into some of the lingering questions concerning this class.

Which college had the best Tennessee-flavored class?

This one is simple as only one school had multiple players from the Volunteer state. The Golden Eagles of Tennessee Tech nabbed three future contributors starting with Caden Mills (Van Buren County). The 6'6 wing has led his squad to the state tournament in three consecutive seasons and looks to make it a four-pack before he brings his skills to Cookeville.

One of our favorite players, if you follow this column you know how we feel about Junior Clay (McCallie). A leader and winner, its hard to fathom this was his only D1 offer but his dividends will be plenty and the rest of the OVC will wonder how this came to be.

Finally, another intriguing prospect from the West side of the state, Garrett Golday (Arlington) brings a strong skill set to Coach Payne and the Golden Eagles. At 6'7 he has back to the basket skills and the ability to stroke from the perimeter. His best basketball is in front of him and the community will love his work ethic and drive.

Which prospect will have the biggest impact long term in college?

I pondered this question with great resolve but the answer was clear. Accolades are great, Mr. Basketball, Gatorade Player of the Year, multiple state championships but production is more of a valid indicator in my opinion. Alex Lomax (Memphis East) made his pledge to attend a perennial Top 10 program in Wichita State, and the Shockers know production when they see it.

Lomax is a winner who has been at the helm of a couple of the best teams to ever grace the hardwood in Tennessee. He is smart, he has a college-ready body and he can score or create, take your pick. Hard to guard, you betcha, who do you want with the ball with the game on the line, Lomax who else.

His skill set and defensive prowess will help him find his way into the rotation quickly and his production will keep him there for years to come.

Keep an eye out for Demontay Dixon (Summit), who will attend Illinois State in the fall. The 6'9 athletic marvel has a chance to be a special talent if he can stay healthy and continue to emerge skill wise. He is a true late bloomer who has all the necessary tools to be a really nice prospect.

Which signee will help right away?

The announcement heard around the world. The home town boy stays put. Call it what you will buy Bryce Drew and staff pulled off the recruiting coup of the century when local 5-star talent Darius Garland (Brentwood Academy) chose Vanderbilt over big-name suitors such as Kentucky, Indiana and UCLA.

Garland is a special talent who will be on display the moment he enrolls on campus. His quickness is next level, his ability to score at every level is top notch, he defends, he can control tempo or create it and he's a good kid who wants a big-time education.

This program is on the rise and when they look back, Garland will be the featured player on this new Commodore resurgence.

I have no doubt a few others will make their presence felt early as well including Taelyr Gatlin (Brighton) who will attend the University of Denver and the aforementioned Lomax.

Which signee do you like most from this class?

In truth, I like a great deal of the current Class of 2018 but I am intrigued by 5'11 point guard Mark Freeman (Southwind) who will journey across the Eastern seaboard and attend Long Island University. Skilled and smart, he brings a Memphis flavor to the Big Apple. He has played in the relative shadow of some of the more prominent point guards we mentioned earlier but his resolve and fortitude will make him a success.

Are there any trends or surprises that jump out for this class from the early signing period?

Of the eight early signees, four will remain in state while the others will travel out of state, way out of state. Coast to coast, Gatlin is headed to the West Coast as he signs with Denver and Freeman headed up to the East Coast as he inked with Long Island University. Lomax goes West as well. These are all Memphis area players who ventured far, far from home to find the spot that will enhance their success. A trend...we shall see.