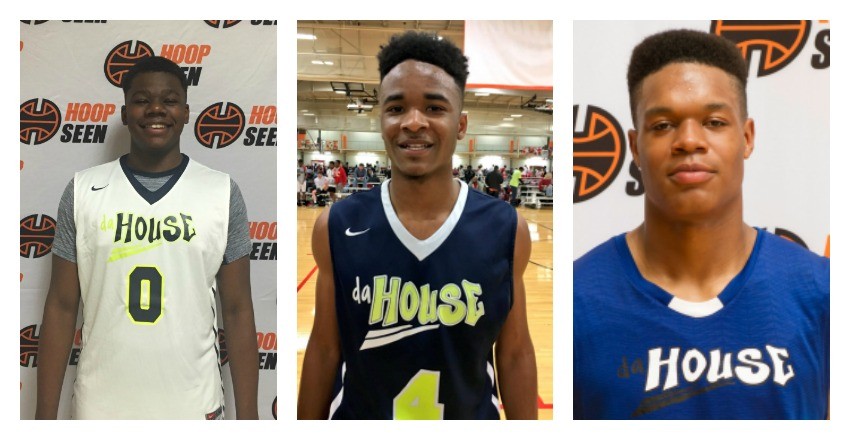 With the first week of the early signing period past, six players from the Magnolia State have cast their lots with division 1 programs.

Let’s take a look at how these signings shape up.

Which school scored the best haul from the Magnolia State in the early period. There is one fact about high school basketball recruiting in the state of Mississippi that you can count on and that is that Mississippi State values keeping the best in state prospects at home and they will get the ones they want. With Tuesday’s commitment from Robert Woodard the Bulldogs again lock down their top two most coveted instate prospects, beating Alabama and Ole Miss for both. This make three years in a row, which also coincides with the hiring of Ben Howland, that the Bulldogs have signed the top two players in the state, and while Alabama has signed two players out of Mississippi the last two years it is of note that Mississippi State didn’t recruit either one of them. This is nothing new for Mississippi State as during the Rick Stansbury years the Bulldogs signed most of the top players from the state with a few exceptions. It will be interesting to see if the Bulldogs can maintain their position of power with the in state recruits.

Which signing will have the biggest impact on the program they signed with?  In an earlier article I pointed out that it is imperative that Southern Mississippi makes inroads into signing in state players. That makes the signing of Gabe Watson a big deal for the program. Watson is an athletic combo who can really score the ball, and who should be a very good player for the Golden Eagles. This makes two years in a row that USM has been able to sign a top 10 in state player in their signing class and they have to hope signing Watson this early will help make them attractive to some of the other upper level prospects in this class that are still considering their options.

Which signing do I like the most from this class?  I love the signing of Axavious “Tada” Stricklen to Morehead State. Stricklen is a high motor, athletic combo who will fit very well into the style and level of play in the OVC. His ability to defend and play off the ball should allow him to find early minutes in the rotation as a freshman and as he becomes more comfortable with the college level of play he should morph into a bigtime playmaker for the Eagles in later years.

Whose the biggest impact player left on the board? The prize of the spring signing period should be 6’8” PF Kamarion Williams of Cleveland Central H.S. Williams had a strong July teaming with Stricklen for “Da House” and garnered quite a bit of interest.  His participation in football for Cleveland Central, he was the starting quarterback, kept him from being able to fully dive into his recruiting so far this fall. Throughout the fall he has received interest from Ole Miss, Middle Tennessee, Southern Miss and Murray State, but if he picks up where he left off this summer and builds on it his options in the spring could be very interesting. Attention should also be payed to the recruitments of 6’6” F Ladarius Marshall of Forest Hill H.S. and 6’7” F Tyron Brewer of Meridian.