Visitor of the Weekend: Luguentz Dort to Oregon 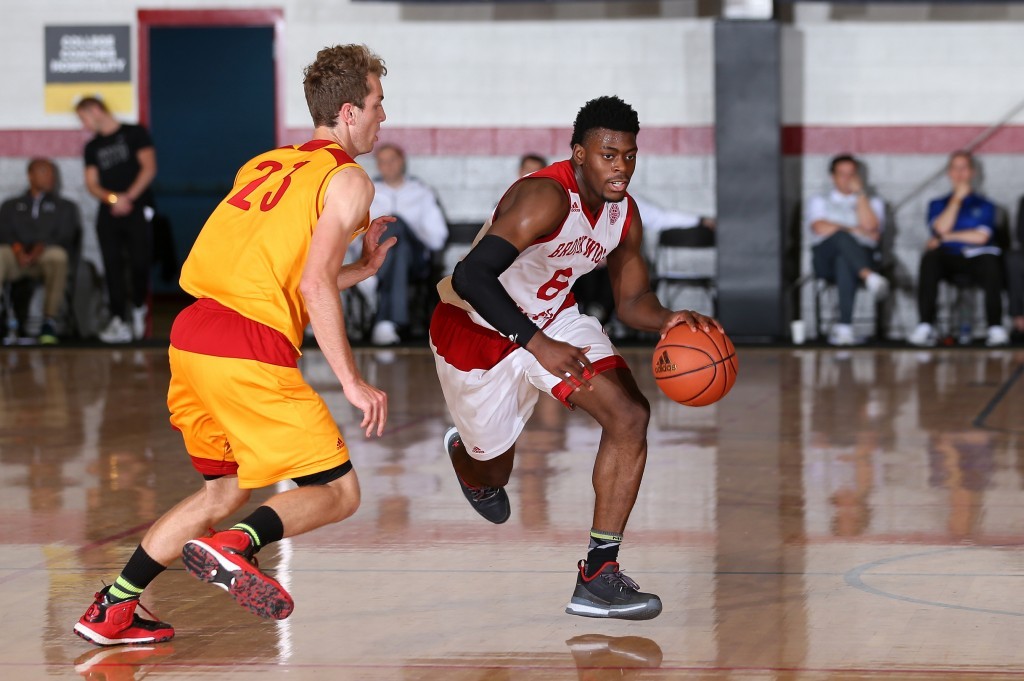 With college campuses at full bore at nearly every school in the country, this weekend marks the first one that should be jam-packed with college basketball prospects on visits.

Each week, we spotlight our top visitor of the weekend. Our view goes all the way out to Pac-12 country and the University of Oregon.

Luguentz Dort, a five-star guard from Montreal, Quebec, will take an official visit to Oregon this weekend. The 6-foot-4, built-like-a-linebacker is one of the best guards in the class of 2018.

The Ducks have reeled in a number of talented players from Canada over the years. Dort has long been a major target for Oregon and the Ducks have actively spent time recruiting the native of Montreal.

According to the 247 Sports Crystal Ball, the Ducks are the undisputed favorites to win Dort’s commitment. There isn’t any argument from us on that prediction, either.

We’ve long argued that Dort is a McDonald’s All-American level talent. He’s one of the best combo guards in the class of 2018 and has the physical tools to not only come in and play starter’s minutes but also be one of the best players in the conference he ends up in.

Dort won’t be alone this weekend, either. Louis King, a top 25 national prospect from New Jersey, will also be on campus. The 6-foot-8, 195-pound wing is one of the more unique players in the country. Class of 2019 power wing Marcus Watson is also scheduled to be in Eugene for the weekend.