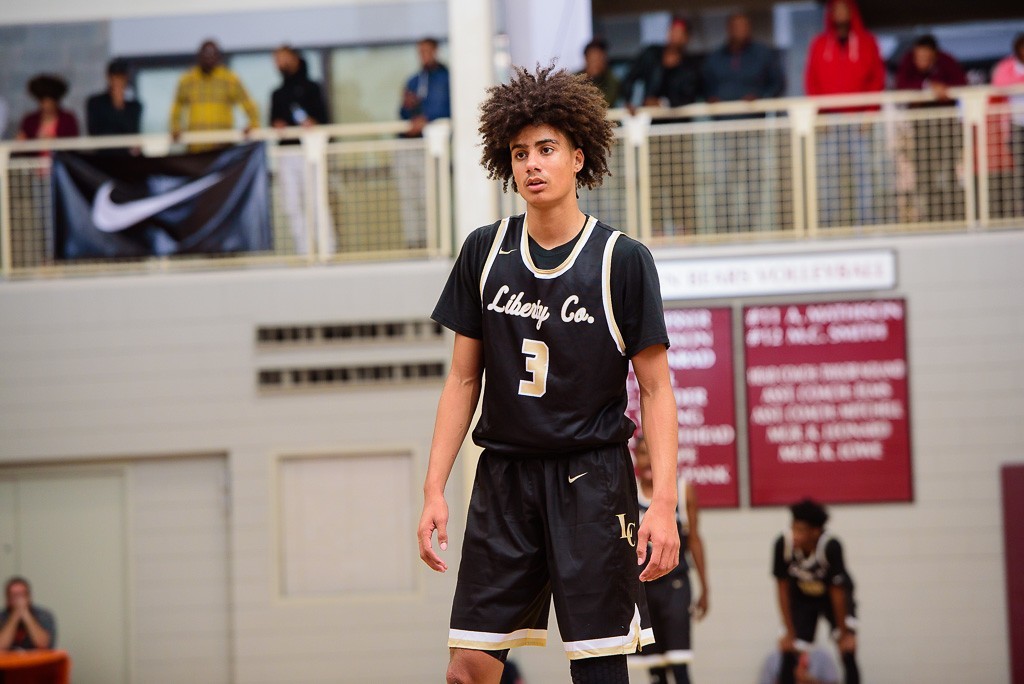 Now that we are deep into the hot summer months, it was time to look back and re-evaluate our 2018 rankings for the state of Georgia. There are some big changes at the top of the class here in the Peach State. We explore and explain the movements.

The top five of Georgia’s 2018 class is a good one. All five players were considered for the No. 1 overall spot. All five have justifiable reasons to be at the top and the No. 1 spot is not set in stone either. Things can, and most certainly will, change moving forward.

That all said, Thomasville’s Reggie Perry stakes the claim at No. 1 for the moment. The future Arkansas big man has played the role of NBA prospect at the power forward position. He’s been one of the most productive big men in the class of 2018 so far on the travel circuit.

Langston Hughes wing Landers Nolley remains at No. 2 overall. The 6-foot-6 wing is one of the best scorers in the South.

Coming in at No. 3 overall in Georgia’s 2018 class is Auburn bound EJ Montgomery. The 6-foot-10 big man is one of the best big men on the adidas circuit this season. The Wheeler forward has been consistently good.

Rising to No. 4 overall is Will Richardson of Liberty County/E1T1. The 6-foot-3 combo guard is one of the best scorers in the state and he’s been terrific on the Nike EYBL circuit this year.

Rounding out the quintet is Khavon Moore. The 6-foot-9 prospect from Macon has long been our No. 1 guy in the class in Georgia for this class. The other players have been consistently more productive and shown areas of improvement to justify such a rise. With Moore, added development and more consistent production will help raise him back up.

After a brilliant spring on the travel circuit, AC Georgia power forward Kalu Ezikpe was one of the most impressive big men at our events and just kept getting better along the way. The Discovery High School forward has made the most improvement of any player in Georgia’s 2018 class.  He moves up from No. 15 overall to No. 6 overall. Expect a number of college coaches to take a good, long look at him in July.

Norcross wing JoJo Toppin has shined with the Atlanta Celtics this season. He climbs from 20 to No. 8 overall. Truthfully, we had him way too low to begin with.

Tyson Jackson has impressed with the Atlanta Xpress, moving up to No. 15 overall from No. 27.

KJ Jenkins of AC Georgia shot his way up the rankings, moving from No. 22 to No. 16 overall.

Brandon Younger of Game Elite/Wheeler climbs to No. 20 overall from No. 32 overall.

Adam Flagler has been terrific with the Atlanta All-Stars. He comes in at No. 24 overall.

Nelson Phillips of Warner Robins makes a jump from 11 to 7 because of his effort and consistent production against high-level talent. He’s been one of the best players at our events this season.