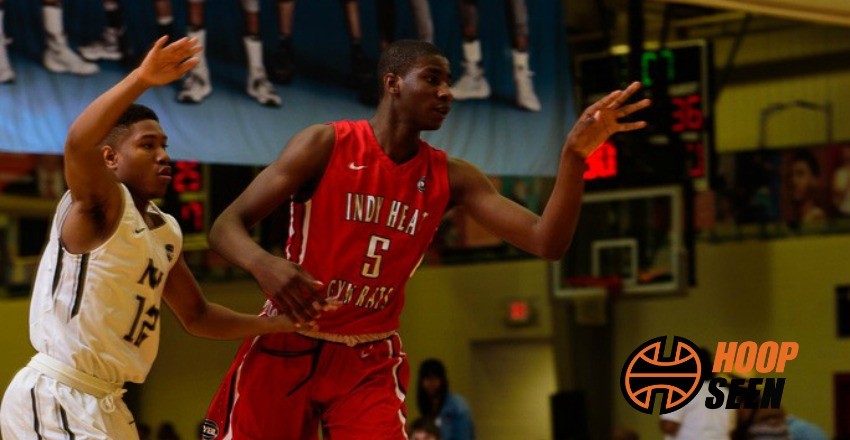 There is a ton of new talent ready to infiltrate the various conferences throughout the division-1 platform next year. The first signing period cements the case further and in taking a glance at the class of 2017, we give a quick rundown at the top prospect set to enter each league from coast to coast. Sure, a lot is going to change this week and beyond and as some of the better prospects come off the board, we will continue to update the list as far as we set fit.