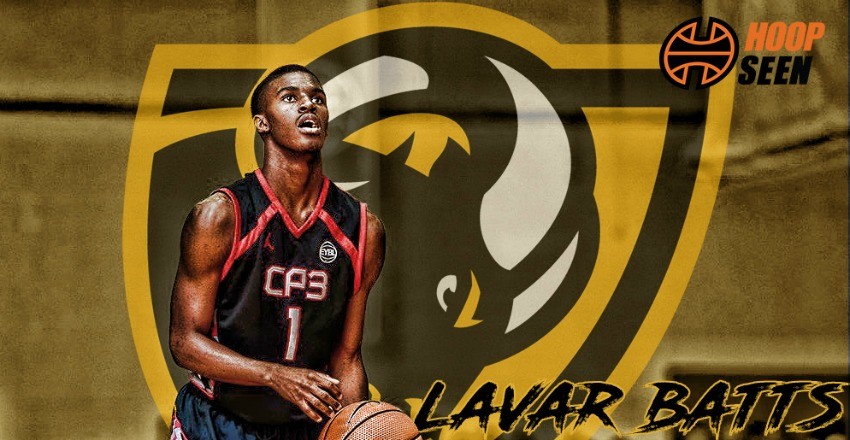 Where to begin with the Atlantic 10 Conference? While there has been some debate as to how the league would fair following the departures of such frontrunners as Xavier and Butler in past years, not only has it remained on solid ground but furthermore, it has flourished as a whole thanks to the additions of Davidson and VCU along with stalwarts that is Dayton, Rhode Island, and St. Joe’s.

Now, one thing that has hindered the new Atlantic 10 is the depth of the league, which is speaking on the bottom of the conference. When looking at the top-half of the conference, the premier programs stack up head-to-toe with practically any other league across the land. On the recruiting front this fall, nothing much has changed within the pecking order of the conference, though it is nice to see such others as Duquesne, La Salle, and St. Louis hit the ground running, knocking the ball out of the park with a slew of its early commitments.

Still though, it is the likes of VCU, Dayton, and Davidson that lead the way respectively with the first signing period upon us. Will Wade has done phenomenal work as an assistant and now as the head coach at VCU giving the Rams the top ranked class within the A10.

Led by top-75 lead guard Lavar Batts, there might not be a better fit for the Carolina native than the havoc brand of play implored in the 804. He should immediately contribute via his grit, energy levels, and elite toughness that he sports at the lead guard spot. He will be joined with two producers in the frontcourt; Sean Mobley, a skilled, mix and match forward out of Florida, and Marcus Santos-Silva, arguably one of the top rebounders of the ball from his class, are each in the fold. Together, the trio gives the Rams a lot to look forward to for potential runs into March. 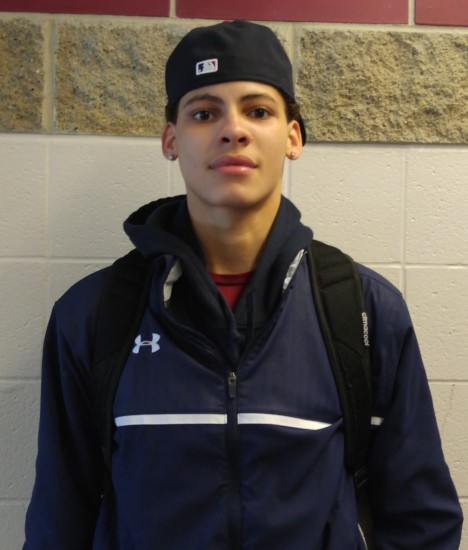 Not far behind VCU are Bob McKillop and his Davidson basketball squad. While the Charlotte-based program hasn’t been known to land highly lauded recruits, it did get one with Kellan Grady, the top ranked prospect headed to the league next fall. There are going to be tons of Steph Curry comparisons given to the super skilled guard as the senior will be joined by a trio of other talented prospects with the likes of Luke Frampton, Carter Collins, and Bates Jones.

Rounding out the top-three of the conference’s class rankings is the Dayton Flyers. Archie Miller seems to have success wherever he looks and this year’s class should cement future success in the future for the A10 bunch. The Flyers went outside of its locale by landing Minnesota native McKinley Wright, South Carolina native Jordan Davis, and New Jersey native Jordan Pierce, combining to check off several boxes of need for Miller’s crew.

Duquesne and Richmond follow the trio up within the conference rankings with four prospects each in the hopper early on. The Dukes haven’t had such great success on the trail this early in the process which might allow for the staff on the bluff to get ahead in future classes. They devoured the Sunshine State by picking up Darius Banks and Jamari Wheeler, found a solid 15-foot and producer in Lewis Djonkam, and may have landed the highest upside recruit from the state of Texas in John Walker.

Following Richmond’s class, a group that boasts tons of shooting abilities all across the floor thanks to the commitments of Bryce Schneider and Tomas Verbinskis, St. Louis gives great reason for optimism for its future classes. Newly hired coach Travis Ford has never had issues landing talent and at the Atlantic 10 program, the same has occurred. Jordan Goodwin, a top-75 recruit from Illinois, chose the Billikens over a plethora of Big 10 and Big 12 schools and with Hasahn French also in the fold, St. Louis has embraced the brand of toughness in enhancing its name on the hardwood and out on the recruiting trail.

The rest of the way is a bit bunched up as St. Joe’s, La Salle, and George Mason follow the Billikens in order within the class’s pecking order. Phil Martelli found a stretch power forward that he loves in Taylor Funk, La Salle landed a tough-nosed but high level scorer with Jamir Moultrie, and the Patriots of GMU went to work early luring Goanar Mar from his Minnesota base into play within the nation’s capital.

Finishing things out, Rhode Island, St. Bonaventure, and George Washington have one in the hopper while Fordham and UMass have been left out of the party for now. Derek Kellogg and his program did enjoy great success in last year’s class so this isn’t something to be too worried about, Minutemen faithful.

In all, there are 30 commitments to league members with 12 of the 14 schools boasting at least one commitment at the time being. Three of the 30 commitments can be found within the HoopSeen Top-125 Rankings as Kellan Grady, Jordan Goodwin, and Lavar Batts should be expected to become well-known names in years to come.

Can the Atlantic 10 now be seen as a power-conference league? That question will persist in the years ahead but if the depth of it can better, who is to say that it couldn’t be perceived, on an annual basis, as one of the top five or six conferences throughout the land?