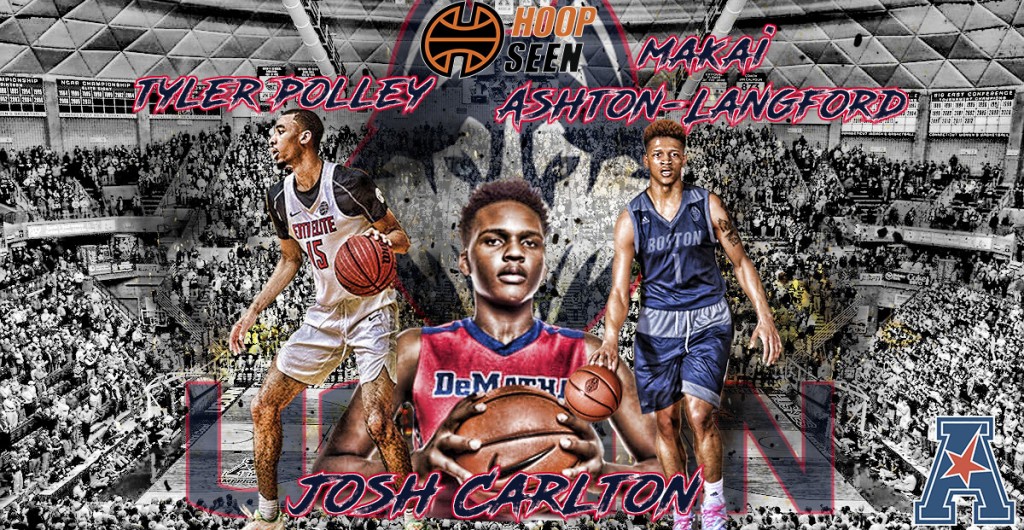 The American Athletic Conference finally had its breakthrough last year as it produced four teams into the NCAA Tournament. While UConn has already secured a national championship as a league affiliate, the Huskies have needed help in bolstering the depth of the league. The same can be said once again this year about the recruiting abilities throughout the league as the Huskies sit atop of the class’s rankings and are the only program to hold a top-125 commitment.

Now, this is not to say that others such as Temple, SMU, Memphis, and Cincinnati have not been able to reap their own success on the recruiting front. However, UConn is the program to carry two, top-125 commitments, the biggest being Makai Ashton-Langford, a top-60 guard that was highly coveted all throughout his high school playing career.

The New England native will be joined by Tyler Polley, his fellow top-125 peer, as the 6-foot-8 slender forward should fit in perfectly within the confines of the Storrs program as a hybrid power forward that can really score the ball from 17-feet and in. The trio is topped off by DeMatha Catholic product and interior producer Josh Carlton, an excellent 5-man option out of the senior ranks. 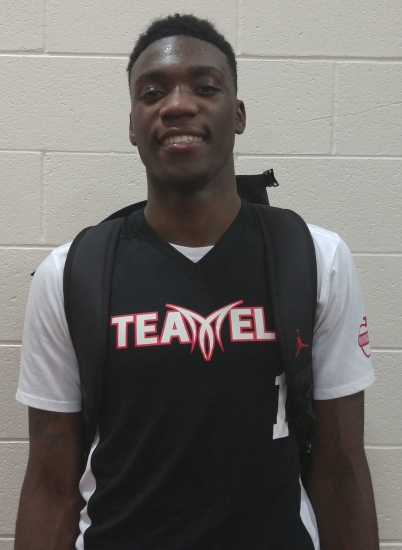 Directly behind Kevin Ollie’s bunch, while lacking star power, but boasting great depth and versatility, is the Temple Owls. Fran Dunphy secured two, super tough and engaging small forwards in Dre Perry and JP Moorman. Down low, the AAC program nabbed the commitment of high upside big man Justyn Hamilton, yet went out and kept a local product close to home in Nate Pierre-Louis, a guard that led the entire UAA circuit in scoring this past summer.

Just like Temple, SMU boasts its own four man class led by William Douglas and Everett Ray. Both should be able to produce day one down in Texas and thanks to others joining the fray along the lines of Ethan Chargois and Elijah Landrum, the program seems to be on steady ground moving ahead during the new era that is under the lead of head coach Tim Jankovich.

His first year in Memphis for Tubby Smith, it seems that recruiting has never been an issue for the Tigers program. This year is nothing outside of the norm as they went out and loaded up with versatile, high upside prospects from the south. Jamal Johnson, a 6-foot-4 combo guard that can shoot it and pass it, along with David Nickelberry, one of the top playmaking wings out of the 2017 class, are already in the hopper for Smith’s bunch. They are complemented nicely by Victor Enoh, a super tough and explosive power forward that works best whenever the game speeds up.

The rest of the league is a bit bunched up from here. Cincinnati sits at the fifth overall spot thanks to the sharpshooting skills from Trevor Moore and versatility of Keith Williams. Houston, UCF, and Tulane each added two solid pieces to their core out of the senior ranks while Tulsa and ECU carry a lone commitment. Keep an eye on Golden Hurricanes commit Elijah Joiner as the Windy City native is the type of jumbo guard that has excelled in the past at the Tulsa program and could become the top breakout performer from the league’s class as a whole.

The next few months, on the recruiting front and on playing floor, will define just how good the conference is and can be. While the AAC is thought of as a power conference, it has become outlasted by the Atlantic 10 and the CAA within rankings like the KenPom, hence further infiltration of talent, not taking UConn into account, is needed by all of its league members.