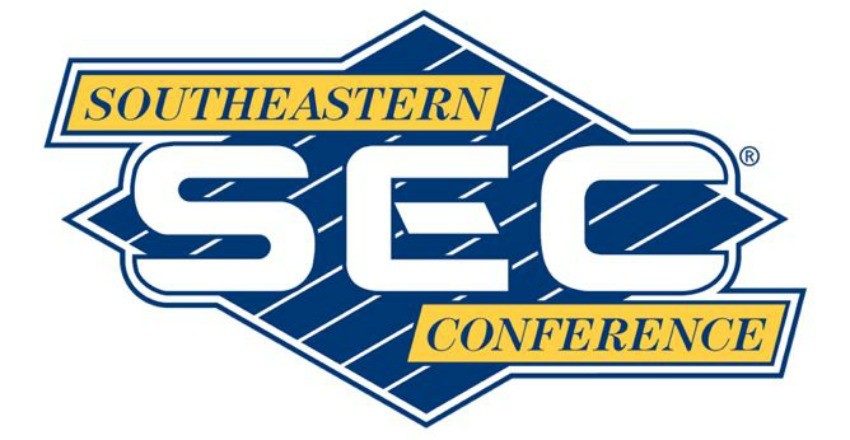 Now that there is less than two months until the early signing period, we will begin to look ahead and take a brief snapshot at some of the top conferences across the nation. This time around, the SEC gets the spotlight. Known now as the premier football league, recruiting has not been much of an issue for the likes of Kentucky, Florida, and LSU. However it is the programs that have not been thought of as strong basketball programs in the past that have gone to work early for 2017.

No matter the year, wherever John Calipari is chief in charge, expect for that respective program to be found amongst the elite when it comes to pulling in the top talent. When Calipari marries himself to the University of Kentucky, expect for the SEC bunch to find itself within the top-three of the class’s rankings in any given year. While the Wildcats have yet to strike in 2017 and are nowhere to be seen within the league’s recruiting pecking order, things should be changing and in a drastic fashion in the coming weeks.

The fact that Kentucky is nowhere in sight at the current moment, it allows for us the chance to give a greater spotlight on a few others programs that have not been known for grabbing positive publicity on the basketball side of things. Sitting as the top class in the league and more importantly, as the top class in all of the land, is the Auburn Tigers. 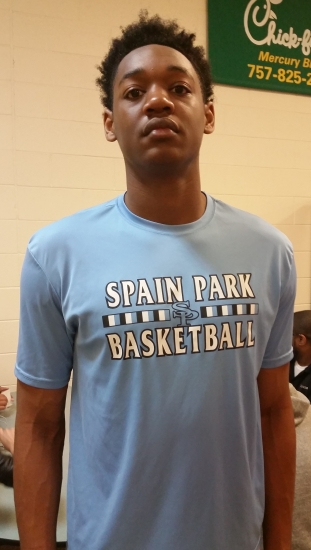 Bruce Pearl and his staff went to work early and grabbed ahold of three, top-60 recruits, two of whom call the state of Georgia home. Chuma Okeke and Davion Mitchell, travel teammates on the Georgia Stars squad this past summer, bring instant credibility to the Tigers program. The gem of the class comes in the form of five-star center Austin Wiley, one of the most polished big men in all of high school ball. While knee injuries have caused some questions to pop up, the Alabama native is someone that allows for an offense to be run through the low post and solidifies Auburn’s case as a top-five recruiting class heading into the early signing period.

Now, can War Eagle remain atop of the SEC totem pole following that first period in mid-November? While they will more than likely land one more top-125 recruit before then and now, the competition for the top spot will be heated.

The second ranked SEC program in the conference’s rankings is the Florida Gators. Mike White and his staff grabbed ahold of two, top-125 commitments in the backcourt, the top ranked going by the name of Shai Alexander. The 6-foot-4 lead guard has tremendous upside as a playmaker and will be aided nicely playing alongside strong mid-range scorer and hard-nosed wing DeAundrae Ballard. Recently hauling in West Virginia native Chase Johnson, the 6-foot-9 forward should excel nicely in Gainesville but even if they can land the commitment from this weekend’s visitor Isaiah Stokes, it would seem that it won’t be enough to pass up Auburn as the best in the league.

Both Texas A&M and Arkansas landed within the most recent 2017 HoopSeen Top-20 Class Rankings as the Aggies and Hogs have made for fine starts within the senior ranks. Billy Kennedy’s crew holds the commitment of Savion Flagg, a top-50 wing from the state, along with fellow in-staters Isiah Jasey and TJ Starks. Similar to the College Station bunch, Arkansas went out and snagged its own top-50 in-state recruit in Daniel Gafford, a premier shot blocker and mobile big that should flourish in Fayetteville. Darious Hall and Khalil Garland have also already joined the fray but it would seem that even with who Texas A&M and Arkansas are involved with, surpassing Auburn will be too difficult by the time December rolls around.

Others such as Vanderbilt, a staff in its first year that have snagged three underrated recruits from three different locales across the states, along with Mississippi State and LSU, two programs that have landed a top-100 recruit, have created solid momentum moving ahead. South Carolina has gone big early after landing 7-footer Jason Cudd and mobile and active Ibrahim Doumbia, where Ole Miss has gained some nice momentum of late after originally picking up the talents of a tough-nosed small forward Tirus Smith and sharpshooting off guard Parker Stewart. Georgia and Tennessee have been left out of the party for now but Missouri has joined it by securing the verbal from CJ Roberts, a super confident scorer in the backcourt out of the state of Texas.

That leaves us now with Kentucky and Alabama. While we have already spoken on the Wildcats down in Lexington, we do expect a few to pop in the favor of the Wildcats. Keep an eye on Tremont Waters, Nick Richards, and PJ Washington, as it would be shocking not to see at least two of the three come off the board in favor of Calipari’s program by mid-November. In the same right, Alabama, while left empty-handed, that can and should all change in the nearby future…like tomorrow. On Thursday, top-125 recruits Alex Reese and Herb Jones are both expected to make their college commitment decisions where the Tide should land both of the in-state targets. Toss in the fact that Galin Smith, an improving big man from Mississippi, top-10 guard Collin Sexton, and top-50 forward Rayshaun Hammonds each hold Avery Johnson’s program in high regards, and it looks like program out of Tuscaloosa could go from having zero commits today, to boasting the top class within the powerful SEC five weeks from now.

However, the primary domino, if all goes according as planned, could come into the hands of John Petty. The 6-foot-5 wing from the state of Alabama, is virtually deciding between Kentucky and Bama and it says here that wherever he decides, then that respective program will sit with the best class within the SEC. Where might that be? That is up for debate and sure, there is a lot to be done these next few weeks, but look for Kentucky to sit with the best class following the early signing period, and furthermore, finishing up with the best group of senior commits in the spring.