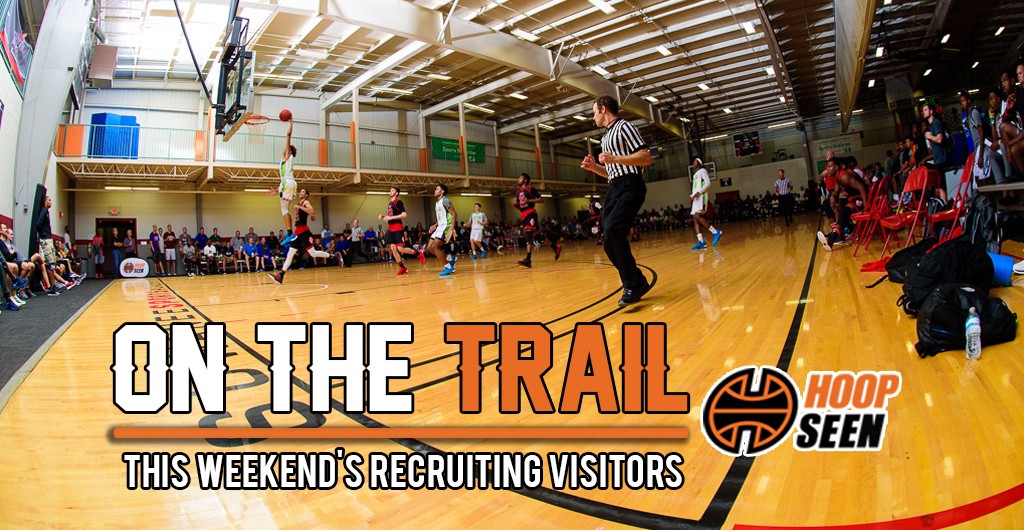 It is going to be a busy weekend across the nation as some of the very best hit the road. Last week was just the beginning of a heavy few months of official and unofficial visits and this weekend will be nothing out of the norm. As usual, expect to find the most comprehensive visit list from across the web to be found here as we present to you another episode from the On the Trail series.