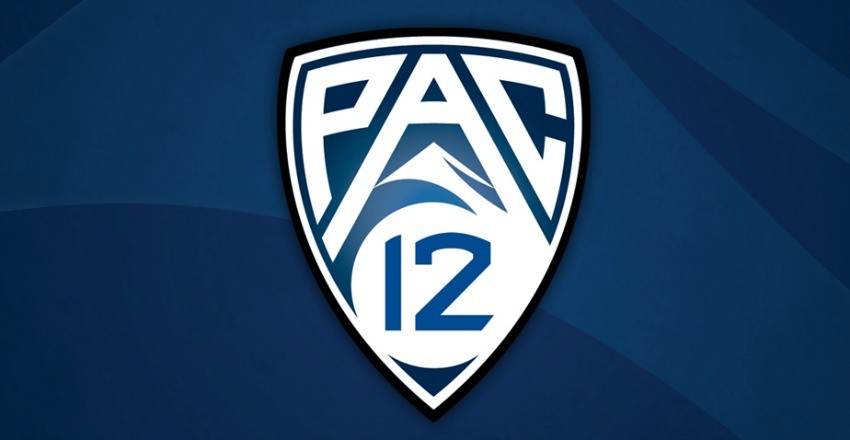 Now that there is less than two months until the early signing period, we will begin to look ahead and take a brief snapshot at some of the top conferences across the nation. This time around, the Pac 12 Conference gets the spotlight. In past years, Arizona and UCLA have been the frontrunners when it comes to sweeping in some of the best talent nationally. This year, the same is in store however, Washington sits not only atop of the league’s class rankings, but also at the second overall spot within the national rankings. 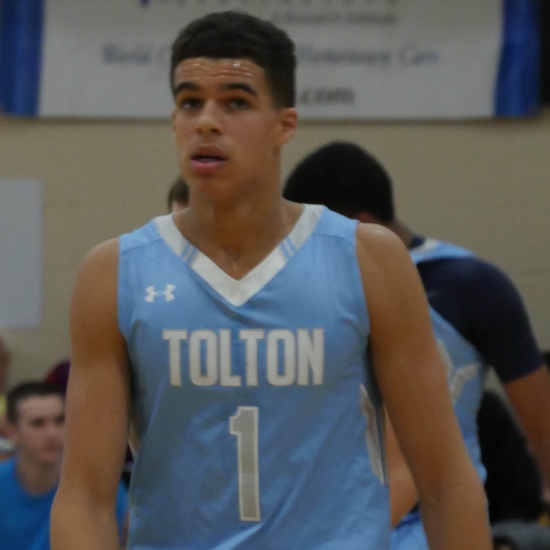 Lorenzo Romar has never been one that has struggled to wrap up some of the top talent from all across the nation. This past year, UW saw two of its freshmen leave early for the NBA Draft and get selected in the first round. During this upcoming season, the Huskies will more than likely showcase a future top-five draft selection in Markelle Fultz. It gets even better as the 2017 class boasts five-star small forward Michael Porter, top-125 wing Jaylen Nowell, along with playmaking guard Blake Harris and high upside forward Mamoudou Diarra. Add it all up and the Huskies sit atop of the conference’s class rankings and boast an elite one nationally.

This isn’t to say that Washington is here to stay at number one. UCLA struck very early in the 2017 class by landing top-60 prospects Jalen Hill and Jaylen Hands. The duo is joined by the younger brother of current freshman guard Lonzo Ball, LiAngelo. Hill and Hands create a dynamic one-two punch as a big-little combination while the middle Ball brother exudes a solid perimeter jumper plus some toughness and mismatch qualities as a combo forward prospect. The Bruins hope to add another piece or two in the coming weeks as they remain heavily involved for top-50 forward Cody Riley and also are in the final group for top-50 wing Charles O’Bannon.

While UCLA sits in the top-10 of our national class rankings, Arizona is actually the one nipping on the heels of UW for the top spot within the Pac 12. After snagging top in-state guard Alex Barcello a few weeks back, the quick ascension up the rankings goes back to the recent haul of five-star big man DeAndre Ayton. Wrapping up the talents of the top two prospects from the state is a giant start to what could be another phenomenal class out in the desert.

This brings us back to the thought of who might finish with the best class within the Pac 12 following the completion of the early signing period in November. When push comes to shove, we may have to lean our bets on the side of the Wildcats. UCLA has a solid chance of adding Cody Riley but Arizona is due to add another bluechip recruit before November wraps up. It would need a top-50 recruit to pop but heavily in the mix for the likes of Daejon Davis, Gary Trent, Hamidou Diallo, Ira Lee, and Lonnie Walker, chances are that Sean Miller gets another top tier prospect to join his impressive class.

While UCLA, Washington, and Arizona all sit within the top-10 of the 2017 HoopSeen class rankings, the rest of the conference has nabbed some quality stars, just as well. Of the ten teams in the conference, only Oregon and Washington State have yet to strike. Expect for the Ducks to finish with a top-five class within the league as they remain in the lead for several of the top west coast prospects, along with a few Canadians that they have been known to land.

Indulging further, Oregon State started off its class in a solid fashion by picking up the talents of top-50 guard Ethan Thompson, Stanford snagged a giant upside wing-forward with Kezie Okpala, and Arizona State landed the commitment from top-125 guard Remy Martin. While each program has gained a lone commitment thus far, others such as Colorado, USC, and Cal began their own 2017 class in style by nabbing a pair of talents from the senior class.

If anyone can break out and make a giant leap into the upper tier of the 2017 Pac 12 class rankings, look for Oregon, Arizona State, or USC to make the jump. However, at the time being, it is Washington, Arizona, and UCLA, in that order, that lead the way out west and with six weeks to go before the early signing period takes place, expect for a few more commitments to be received by some of the top programs from the league.