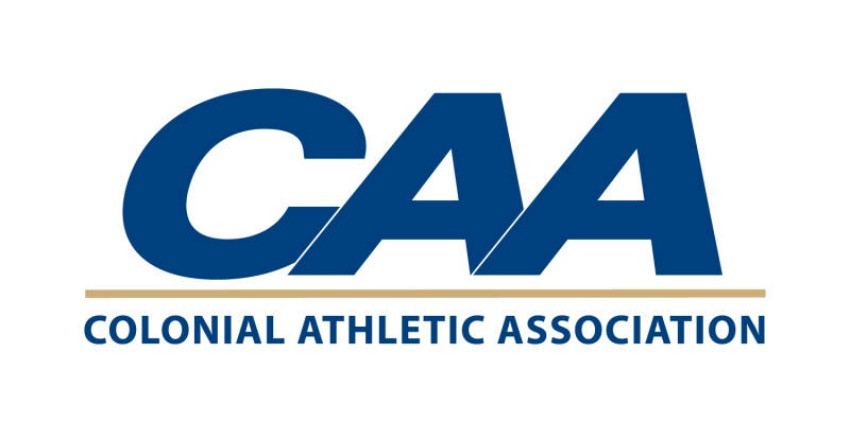 Now that there is less than two months until the early signing period, we will begin to look ahead and take a brief snapshot at some of the top conferences across the nation. This time around, the CAA gets the spotlight. While other leagues like the Atlantic 10, Conference USA, and the Missouri Valley have been perceived as the best mid-major conferences, the work that the Colonial Athletic has done in recent seasons, especially last year as it finished eighth in the RPI standings, has created for great optimism for those affiliated within it.

A ten team league that stretches from off of the New England coast and all of the way down south and into Charleston, South Carolina, the CAA has become known for creating a demon of a one-bid entry to knock out of the early rounds of the NCAA Tournament. Sure, the recent losses of Old Dominion, George Mason, and VCU have dampened the league somewhat, but the steady play of William & Mary, Northeastern, and Towson, along with the replenishment of talent at Hofstra, UNCW, and College of Charleston have create some excitement for those all throughout the conference.

The 2017 class already has brought reason for optimism where just two schools have yet to cash in with a commitment and just two of the eight have celebrated a lone commitment. Thus, many of the schools have gone quickly to work as College of Charleston already has secured four commitments while Northeastern is right behind the Cougars as they have landed three of their own.

This brings us back to the question of as to who might have the best 2017 recruiting class at the time being? While there is some time to go in finishing out things prior to the early signing period in November, Northeastern leads the league as they boast three quality commitments. 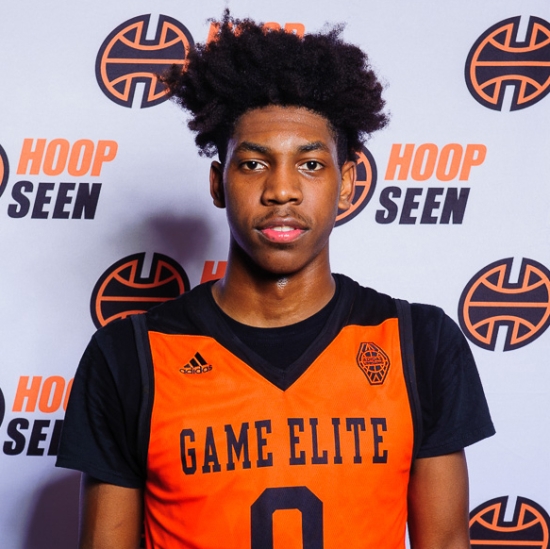 Landing Tomas Murphy a few weeks back, the 6-foot-8 forward is the perfect stretch 4-man that can also produce in traffic as he improved his toughness levels in the lane but has the ball skills in creating matchup issues away from the basket. Joining him is prospering and skilled forward Jason Strong, a native of Florida, who should flourish under Bill Coen’s watch in Boston. In the backcourt, Derrick Cook, a jumbo sized combo guard that is just scratching the surface of how good he can become, rounds out the best class within the league.

Having put together a very solid and sturdy four person class, College of Charleston is right behind Northeastern having landed four early commitments. Led by Zep Jasper and Brevin Galloway, the former SoCon program has solidified its backcourt while also adding some versatility in the form of Vincent Cole and Kymani Dunham.

However, there are several programs nipping on the two programs’ heels. UNC-Wilmington went to work down in the south and stole two of the more underrated prospects from the states of Florida. Brion Whitley and Evan Cole should bring instant stability to their positions on the floor and a major competitive edge to top it all off.

Upon hiring former Notre Dame assistant coach Martin Ingelsby, Delaware brought in two coups from the DMV after landing the pledges of Ryan Allen and Chyree Walker. Two talented prospects that can play various spots on the floor, the Team Takeover travel teammates are just what the doctor called for in creating a solid and steady culture at UDel.

The list could go on even further as William & Mary went to the Midwest and picked up the commitment of combo guard Luke Loewe and stayed local for its other 2017 recruit, Jihar Williams. Towson did a bit of the same as they ventured south and into the state of Florida for tough-nosed guard and super underrated Jeff Prophete but at the same time, grabbed a product out of the DMV in Quinton Drayton.

With close to six weeks to go before the early signing period commences, can Northeastern finish things out as the top class within the CAA? There stands to be a lot of work to be done before the pen gets put to paper but we expect for the Huskies to remain on top of their perch. However, continue to keep an eye on UNCW, Towson, Delaware, and even a sleeper James Madison program in their own pursuit at the top spot.