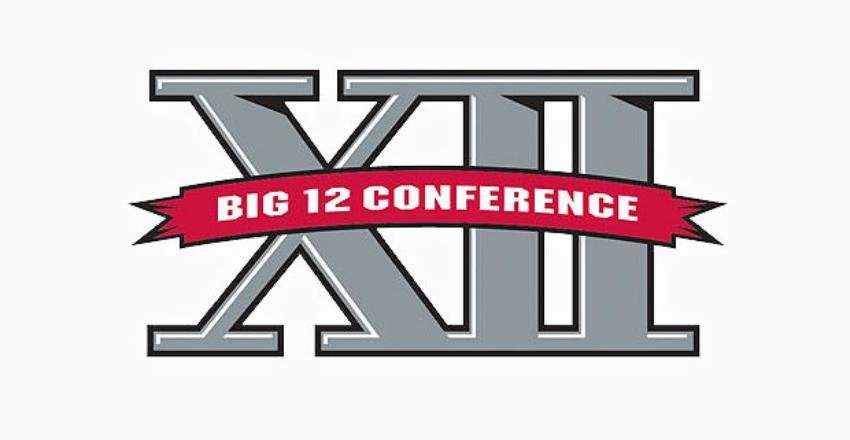 Now that there is less than two months until the early signing period, we will begin to look ahead and take a brief snapshot at some of the top conferences across the nation. This time around, the Big 12 Conference gets the spotlight. While Kansas has been the headliner program for the league, others such as Baylor, Texas, and Iowa State have become known for luring top shelf talent to its campuses. This year is nothing outside of the norm where the depth of the conference looks to be as strong as ever.

Another year, another conference championship for the Kansas Jayhawks; that’s the motto that has been put into motion these past 12 college basketball seasons. What Bill Self has done in Lawrence is one of the greatest, longstanding accomplishments that we will see for some time and it is the work that his staff has done on the recruiting front that has created such success on the hardwood. While things have started off a bit on the slower side of things where KU holds just a lone commitment, one has to believe that by the time April rolls around, they will be again, sitting as the best class within the Big 12. 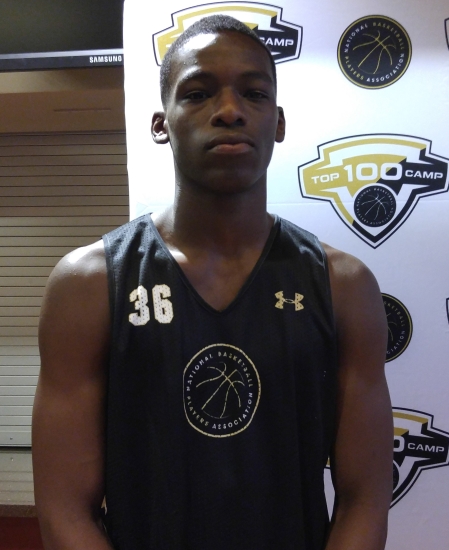 However, let’s give some dues to the rest of the schools within the Big 12. At the time being, Iowa State sits atop of the league’s 2017 class rankings. Thanks to the commitments of top-125 seniors Terrence Lewis and Darius McNeill, along with high upside and versatile power forward KeyShawn Feazell, the Cyclones have a lot to look forward to. They still need to add a few more pieces and landing both official visitors this weekend, Lindell Wigginton and Isaiah Stokes, would create an even more dynamic and talented crop headed to Ames next fall.

Right being Iowa State is Texas, WVU, and a surprise early crop that has planned to enroll at TCU come 2017. Texas has already landed two quality big men in the frontcourt while the Mountaineers received the verbal from coveted power forward Derek Culver, a tremendous rebounder and passer of the ball. However, the work that recently hired head coach Jamie Dixon has done in Fort Worth is commendable at the very least. The Horned Frogs went out and grabbed the verbal from RJ Nembhard, a top-100 guard with major versatility and athleticism and kept at it by picking up the services of top-125 big man Kevin Samuel, a space eating center that rebounds in and out of his area.

At the time being, everyone from the conference has snagged a senior recruit except Texas Tech. Half of the league has grabbed at least two commitments yet Iowa State is the lone school that has already celebrated three commitments from members of the 2017 class.

Now that there is less than two months to go before the early signing period, how might things shake up in the conference’s rankings come November? Iowa State is hanging on for the top spot and while we do believe Kansas will finish with another elite recruiting class as they remain involved for the likes of five-star recruits Collin Sexton, Kevin Knox, Brandon McCoy, Jared Vanderbilt, and Trae Young, chances are that most of these highly followed targets won’t come off the board until the latter portions of the winter months and for some, the spring.

Hence, with Kansas out of the picture, if TCU could land Jared Vanderbilt, or Oklahoma State were to land Collin Sexton, or if Oklahoma could land Trae Young by November, then they too may have a chance at the top overall spot within the Big 12. However, we are going to trust our bets on the side of the Texas Longhorns.

Shaka Smart and his staff in Austin already have a solid frontcourt in the hopper with Royce Hamm and Jericho Sims headed to UT next fall. Expect more to follow and in the nearby future. We see the Longhorns landing top-75 small forward Brandon Rachal in the coming weeks, Jase Febres, a sharpshooting wing from the state, looks to be leaning towards the Longhorns, and a possible commitment coming down the pike from Matt Coleman, top-50 guard that is also heavily followed by Duke. If two of the three join the duo in the frontcourt, it will be tough to see anyone putting together a better class from the Big 12 by the time that the early signing period finishes up in mid-November.