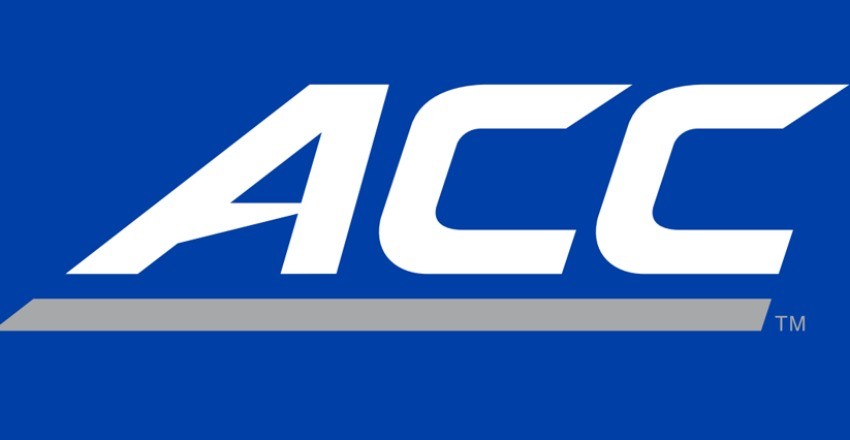 Now that there is less than two months until the early signing period, we will begin to look ahead and take a brief snapshot at some of the top conferences across the nation. This time around, the Atlantic Coastal Conference gets the spotlight. One of the best leagues in all of America and in any given year, success on the recruiting trail has never been much of an issue for some of the top flagships programs; however, it is refreshing seeing some of football schools jump into the mix early on with solid classes. 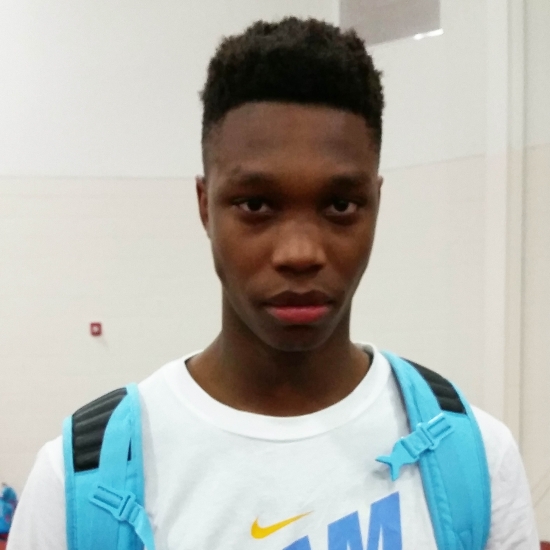 Entering the latter portion of the month of September, there are still several weeks to go before the early signing period commences. At the time being, 75-percent of the league holds commitments from a member of the 2017 recruiting class. Syracuse, NC State and Boston College are thee three empty handed bunches at the moment, though that should change in the nearby future. The Orange are heavily involved for the likes of top-25 prospects Quade Green and Lonnie Walker, NC State is in the hunt for Josh Anderson, Brian Bowen, and Collin Sexton, and Boston College is in the mix with several prospects out of New England.

Sitting where we are today, the ACC boasts two programs within the 2017 HoopSeen Team Rankings, these being Louisville and Florida State. Hence, Louisville currently has a hold on the top recruiting class within the ACC thanks to the commitments of top-25 forward Malik Williams and top-100 guard Darius Perry. However, Florida State is hot on their heels as they have already landed three top-125 commitments along with another verbal from gritty and tough guard Bryan Trimble.

While the likes of UNC, Duke, and Syracuse will likely finish with top-25 recruiting classes, it is nice to see programs like Virginia Tech, Miami, Pitt, and Georgia Tech cash in early with top-125 commitments. Throw in the fact that Wake Forest may end up landing the services of top-50 off-guard Chaundee Brown or Brandon Randolph and the depth throughout the league will should expand even further.

While Duke, UNC, and Syracuse have combined for three commitments thus far and only two have come from top-100 prospects, could any three, or another school, surpass Louisville once the early signing period finishes up in November?

Duke may have the best shot at the top spot once again but chances they land the appropriate pieces before then is a giant question mark. The same goes for UNC and while they hold two solid commitments in the backcourt, most of their big men verbals won’t come until the spring. That brings us to Syracuse who is in the driver’s seat for Quade Green and Lonnie Walker while they are also right there for Nick Richards, Bourama Sidibe, and Brandon Robinson, as all three can be found within the top-125 of our rankings. Miami could also find a way to grab the talents of Lonnie Walker and Florida State could snag Kevin Knox, a top-10 forward from the state, though his recruitment should leak into the spring.

In stating this, chances of Louisville remaining at the top spot within the ACC class rankings looks pretty optimistic. Rick Pitino’s crew is not done just yet as they remain in the hunt for another piece in the frontcourt, that being more of a shooting presence that can expand the floor as they recently got involved with top-125 sharpshooting senior Jordan Nwora.

Does Louisville remain atop of the ACC class ranking come April? That is up for debate but with just less than two months to go until the early signing period, it would seem as if the Cards have a strong chance of sitting at the number one spot within the conference for the foreseeable future.