All Georgia Cup Team: 17U 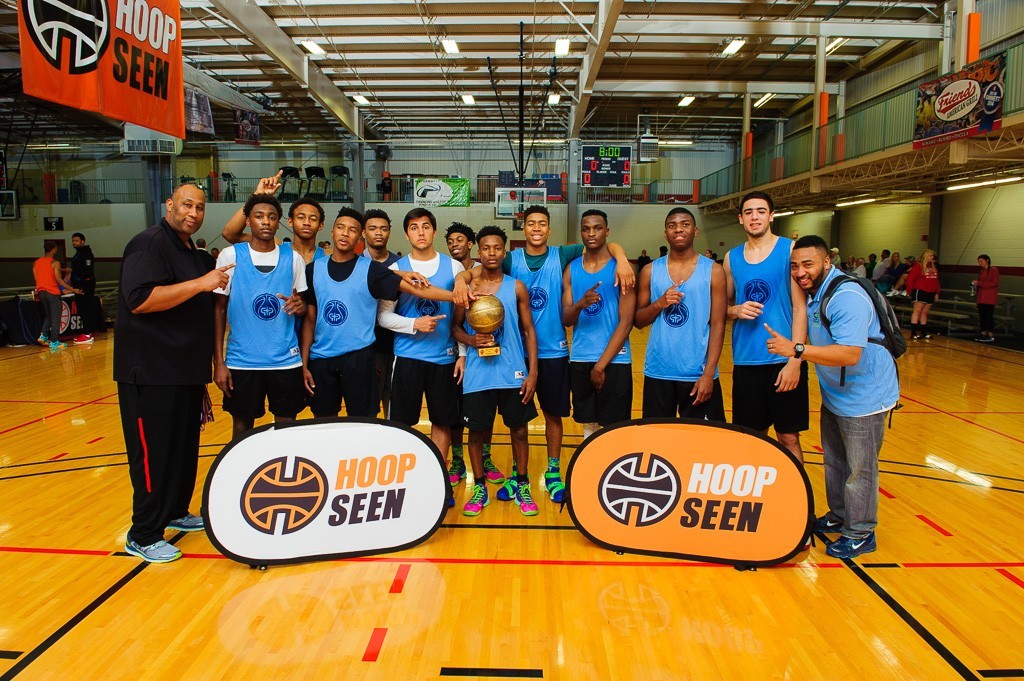 Throughout the entire Georgia Cup season, we saw the 17 and under division field change from week to week. Each circuit stop brought new challengers to the oldest division and the journey to the end was chalked full of great competition and interesting storylines.

Every champion this season earned their championship cup. Nothing was easy at the 17 and under level.

The two God's Property teams combined for a 14-5 record on the year.

Kingdom Elite Warriors may have missed out on the championships but the program racked up the most wins in the age group for the season - eight to be exact.

Active Elite was a program that finished the season much stronger than they started. The Atlanta Warriors finished their terrific three-year run in the Georgia Cup with a 5-3 record over the course of three circuit stops.