All Georgia Cup Team: 11U 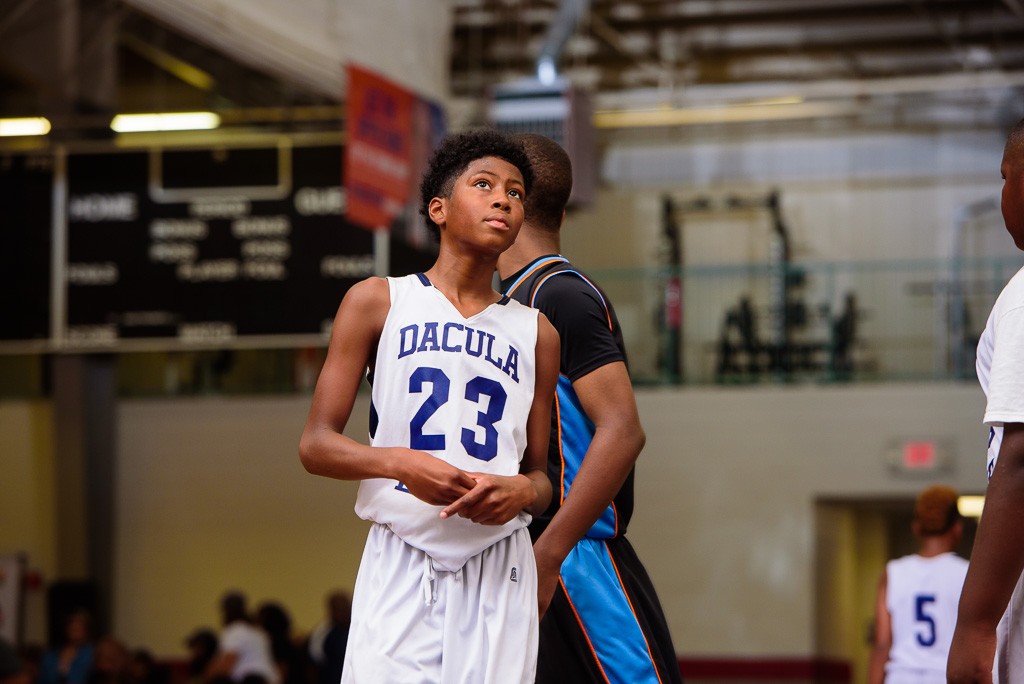 The Georgia Cup circuit is in the books for 2016 and the 11 and under division was very competitive. We had teams from all over the state get after it on the hardwood.

Here is your All Georgia Cup 11U team for the season: