All Georgia Cup Team: 10U 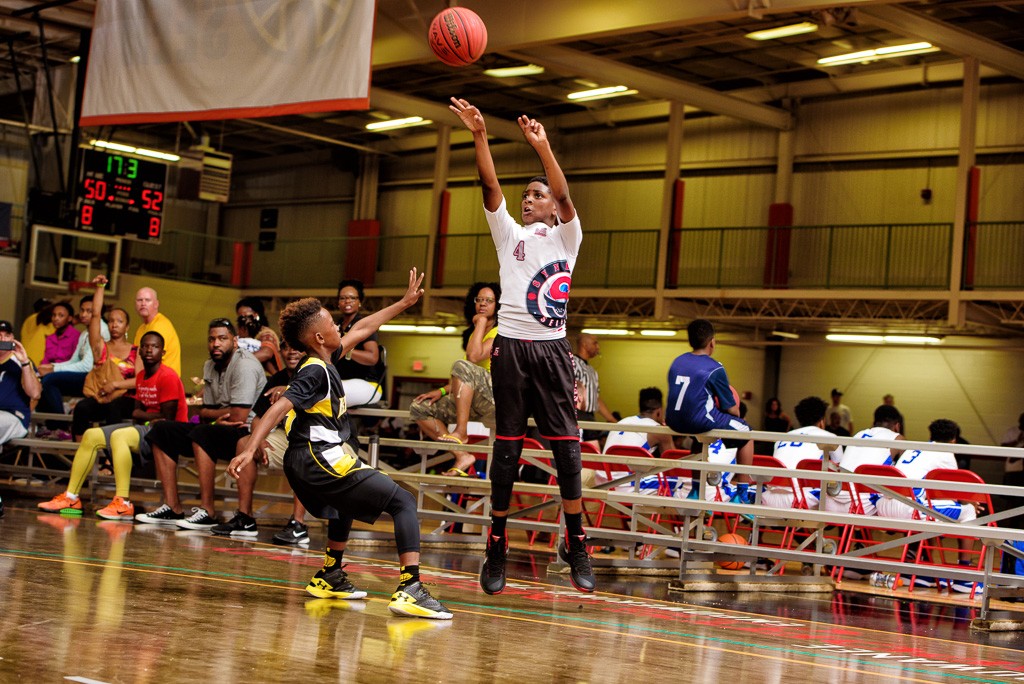 The 10 and under division of the Georgia Cup was a very good this season and heavy at the top. The age group was a battle every weekend out. Picking our All Georgia Cup team was not an easy task either. That said, here are the players that stood out the most all circuit long.

Synergy Select was 15-2 on the season and used overall team balance to bring home two titles. The Dekalb Knights were 10-1 on the year and All In Elite were 9-1. All three teams were a no-brainer team playing on Championship Sunday.

10U All Georgia Cup team