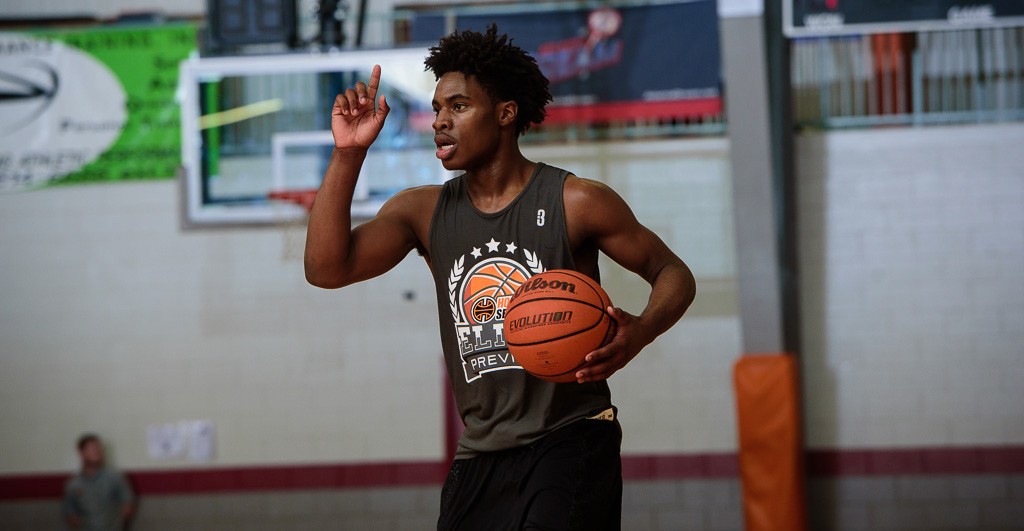 Georgia's 2017 class is one of the best and deepest classes that the state has had in recent memory. All of that talent is entering the most important spring and summer of their careers so far.

The Rise of Davion Mitchell

Fresh off of a state title, Liberty County PG and Auburn commit Davion Mitchell has made the jump to number four in the state as well as into the top 30 nationally. Mitchell is one of the most explosive athletes around and could have a huge summer with the Georgia Stars.

With the expansion of our rankings comes a lot of players joining the rankings, including a lot of frontcourt players. The most notable is Shiloh big man TJ Massenburg at number 15. Others include North Clayton's Ahsan Asadullah, Covenant Christian's Chris Agbo, Wilkinson County's Greg Couson, South Forsyth's Evan Cole, and Stratford Academy's Nate Brooks.