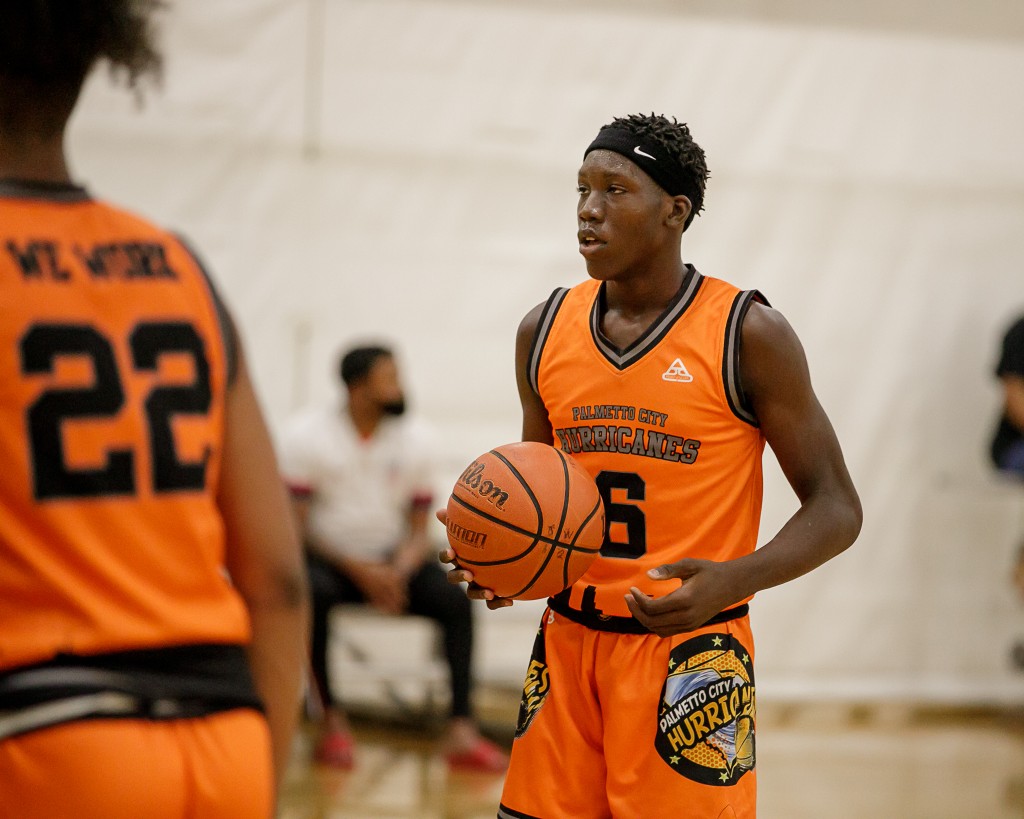 South Carolina’s top prospect in the 2022 class, Jazian Gortman and his Columbia (SC) Keenan High School Raiders take on Piedmont (SC) Wren High School on Saturday in the first-round of the SCHSL 3-A playoffs.

We last saw Gortman at The Bash held at Columbia International University where he was named a top performer at the event.

“The 6-foot-1 guard is one of the most explosive players in the country and kept the crowd wanting more. His first points of the game came off a steal that ended with a Gortman one-handed flush at the rim. The playmaker finished with 25 points, 12 rebounds and 5 assists. He shot 11-21 from the field en route to his 25 points. What impresses me more than his stat line was his defensive effort. He is a problem on that side of the ball, he has long arms and huge hands. He is hard to get around and creates a lot of problems for the opposition. He is a fun player to watch. - Justin Byerly

He will spend the travel season playing with the Palmetto City Hurricanes/Nightrydas, coached by his dad, Sam Gortman. Gortman has been a mainstay on the HoopSeen circuit and has seen a lot of ink because of his play. He was named to The Best of HoopSeen 2020 for the 2022 class, named a top overall performer from the HoopSeen Best of the South, a top Underclassmen from our Preview Circuit to name a few.