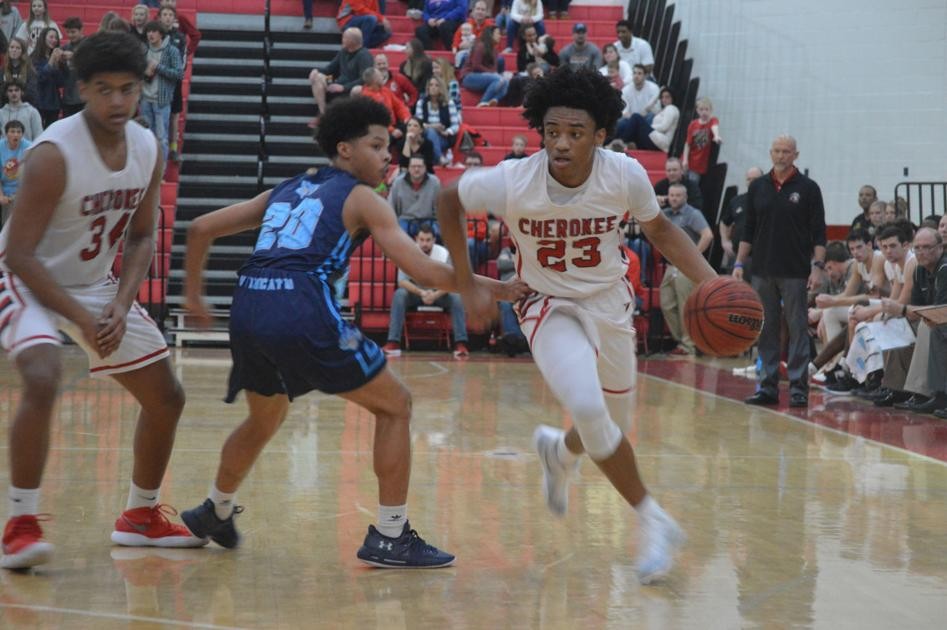 With the early signing period over, Taihland Owens of Cherokee High School remains as one of Georgia's top available players. The 6-foot-4 SG is considered by many as one of the top shooters in the state. Owens currently holds offers from Georgia Tech, Xavier, App State, VCU, and FGCU. I caught up with him to get an update on his recruitment.

"I'm trying to wrap it up right now," Owens said. "I'm pretty much still open, but I want to commit by mid season."

"FGCU definitely stands out. They stay in contact with me a lot. I like what they have going on."

When asked what he's looking for in the school that he chooses to attend, Owens had this to say.

"I want to be somewhere where I have a good relationship with the entire team and staff. I want to play somewhere that I fit in and can play free."

Owens is poised to have a strong senior season for Cherokee. He has a nice frame with great scoring ability. He is crafty with the ball in his hands and easily creates for himself off of the dribble. A player with an incredibly high ceiling, high major coaches definitely need to take notice. He is going to make one college program very happy.