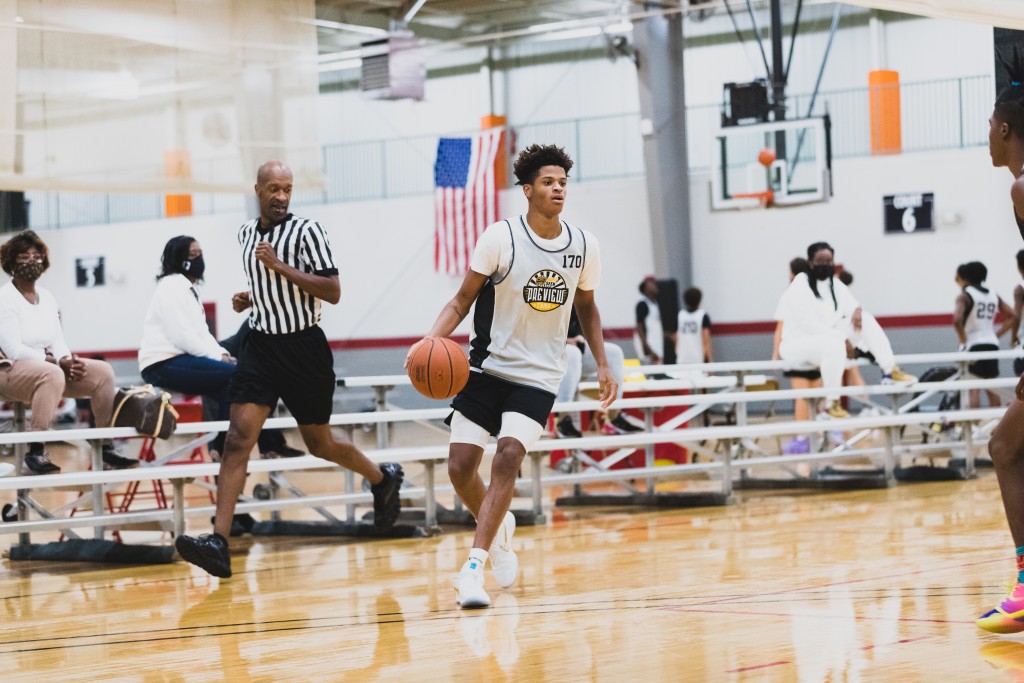 Fall Preview II was one of our better camps as some top prospects across the region joined us at Suwannee Sports Academy. After reviewing the notes from our staff and coaches, here are the evaluations from team four.

Jayden Kendricks, 2021 G, Druid Hills: The Druid Hills senior made the most of his opportunities, especially when given the chance to show off his range. With smooth mechanics and a willingness to move without the ball, Hendricks made himself useful by being one of team fours better outside threats. Defensively, Hendricks was able to guard his position well and limit any opportunities that the offense didn't have to work for. His efforts on the glass added to the teams totals despite not always being in position to grab them himself.

AJ Shepherd, 2022, G, Trinity Christian School: The junior guard showed a nice handle and good court-vision. He showed a nice little mid-range jumper that he can knock down. He plays smart and doesn't turn the ball over. His competitiveness was evident in how hard he played throughout the camp and his willingness to give it his all on the floor.

Caleb Dixon, 2022, PG, Loganville Christian: Quick little guard that showed he can make some shots from beyond the arc and can get into the paint and create off the dribble. Dixon possesses strong ball-handling and he showed he can make open shots. The junior guard has a high defensive basketball IQ and understood where to be at during every situation.

Brannon Gaines, 2024, CG, Habersham Central: Understands where to be on the floor and knows the angles to get easy baskets, high basketball IQ guard. Gaines is a team player and is confident in putting the ball on the floor and taking it to the rim,.

Sean Edewor, 2021 CG, Greenbrier: Sean did a great job of picking his spots for his shots. He was one of the more efficient shooters on the day at camp and shot the ball well from beyond the three-point line.

Shaqir O'Neal, 2021, SG, Creekside Christian: O'Neal showed a smooth shooting stroke while making a lot of shots from the outside. He can handle the ball in transition and finished a lot of plays at the rim on the break. He is a confident shooter from off of the bounce past the three-point line.

Bryce Pittman, 2023, F, Habersham Central: Pittman gave some of the most effort and energy as anyone over the day. He is an active defender and active rebounder. Showed that he has the tools with his shooting mechanics and form to be a good shooter.

Travis Harper and Mason Lockhart were named as top performers by our staff. To read more about his performance, click on their profile below.