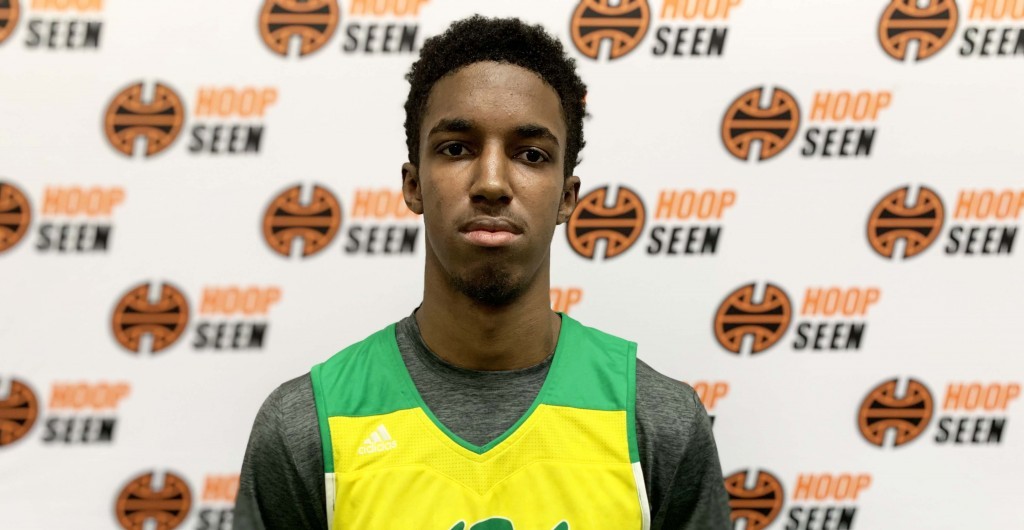 Talk to anyone in the Peach State and they’ll say the same thing - Chauncey Wiggins could be that dude. The 6-foot-10 rising junior is one of the premier young prospects in the state of Georgia and every time we see him, he makes another jump towards a national top 50 rating.

Wiggins is a multi-skilled long forward with range out to the three-point line. He consistently hits the triples and he has the length to be a problem on the glass and as a defender.

High ceiling? Oh, you better believe it. With the travel basketball season playing a patchwork schedule, gaging the nation’s rising junior class has been a challenge. But rest assured that Wiggins will be considered for a much bigger national spotlight.

He’s not currently rated in the composite 247Sports national rankings. He is our No. 4 rated player in Georgia’s absolutely loaded class. That’s saying something. Truth be told, there are number of players in that class who could all make a legitimate case for that top spot. Wiggins is one of them.

His perimeter game is so hard to guard. With his size and his ever-improving command of the perimeter skill game, Wiggins is proving to be a very difficult player to guard. Upside, upside, upside.

He also said that he’s hearing from Maryland, Miami and Wichita State.

We named Wiggins a Third Team All-State selection in Georgia's AAAA class after his stellar year at Eastside High School. He has transferred to Grayson in the offseason and will be a go-to guy for the Rams.