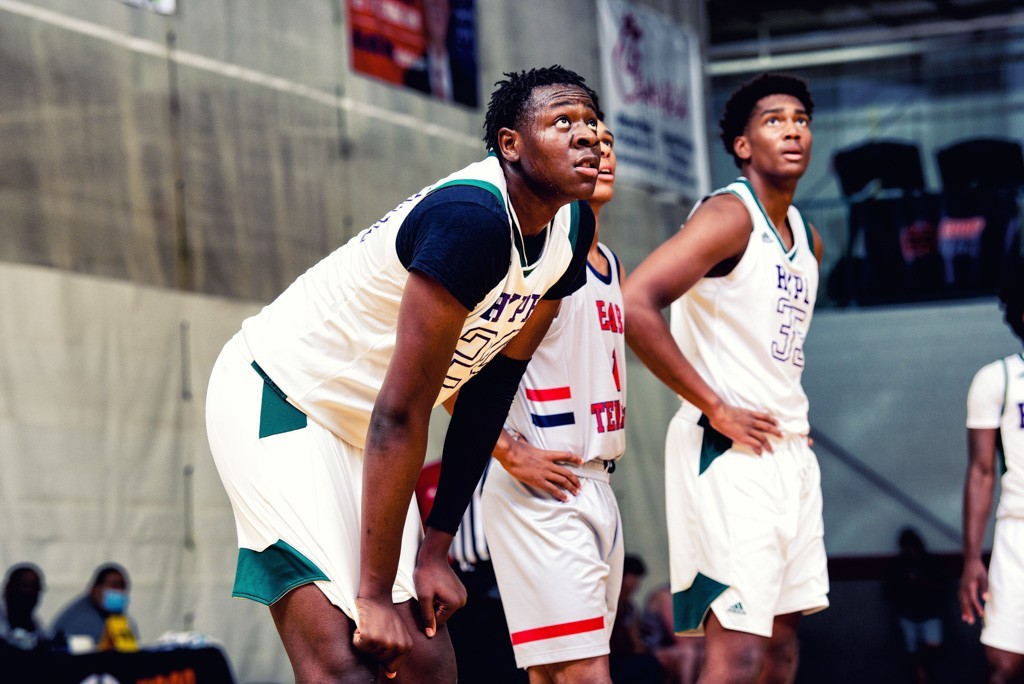 The HoopSeen hotline has been ringing since the Tip-Off. One of the players that the college coaches are asking the most about is big man Ja'Heim Hudson. The state champion from Wheeler High School was an eye-catcher in the post-season for the Wildcats and continues to make an impression on the travel circuit.

Hudson has played well with Game Elite and the HYPE Hawks at Suwanee Sports Academy this summer. He's putting together a nice body of work that is justifying his healthy recruitment.

We caught up with the big man and dove deep into his recruitment. To date, he said he holds scholarship offers from East Tennessee State, Florida Gulf Coast, Kennesaw State, UAB and Winthrop.

He's had a zoom visit with Mount Saint Mary's.