College programs are catching on with 2021 Drew Williams 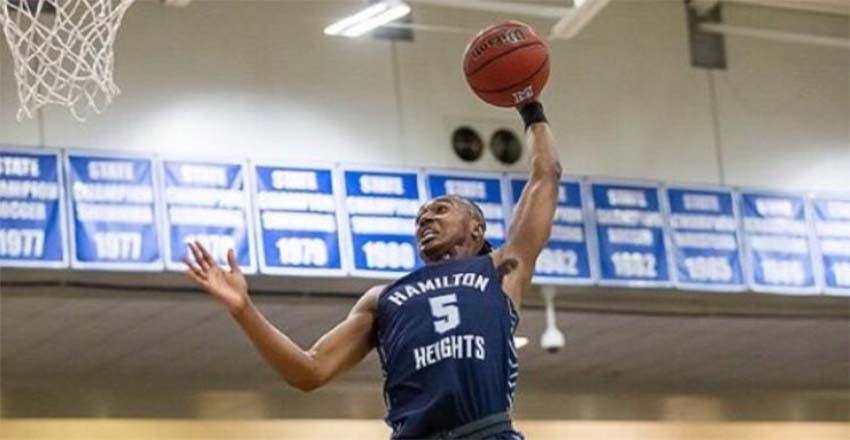 As we look closer at the class of 2021 and potential breakout guys when we get back to the action, there was an easy choice in the state of Tennessee. Hamilton Heights class of 2021 wing Drew Williams came right to mind. The 6-foot-8, 210-pound forward has the tools that will attract a wide swath of college programs.

He was an eye-catcher with the ultra-successful Hamilton Heights team, picking his spots to shine and utilize his next-level versatility. College coaches from all level and all corners of the country know the HH roster is always filled with great prospects. Williams is certainly one of those players.

Sure, recruiting is a new frontier right now with the world on lockdown. But the 24/7 cycle of college coaches trying to win over prospects isn’t going away any time soon. Williams said he’s taking the shift if the process with stride.

“I honestly feel like everything is still going good,” he said. “It’s not traditional but I still thank God for the opportunities I do have. I’ve been doing Zoom calls.”

Williams said a family-like atmosphere will carry a lot of weight when he gets to the decision-making period of his recruitment. So will the coaching staff’s history with player development.

“(I want to go to) a place where they focus on getting better (for the long term) and not just on the now,” Williams said.