Armbrester taking a line of offers and interest to Wasatch Academy 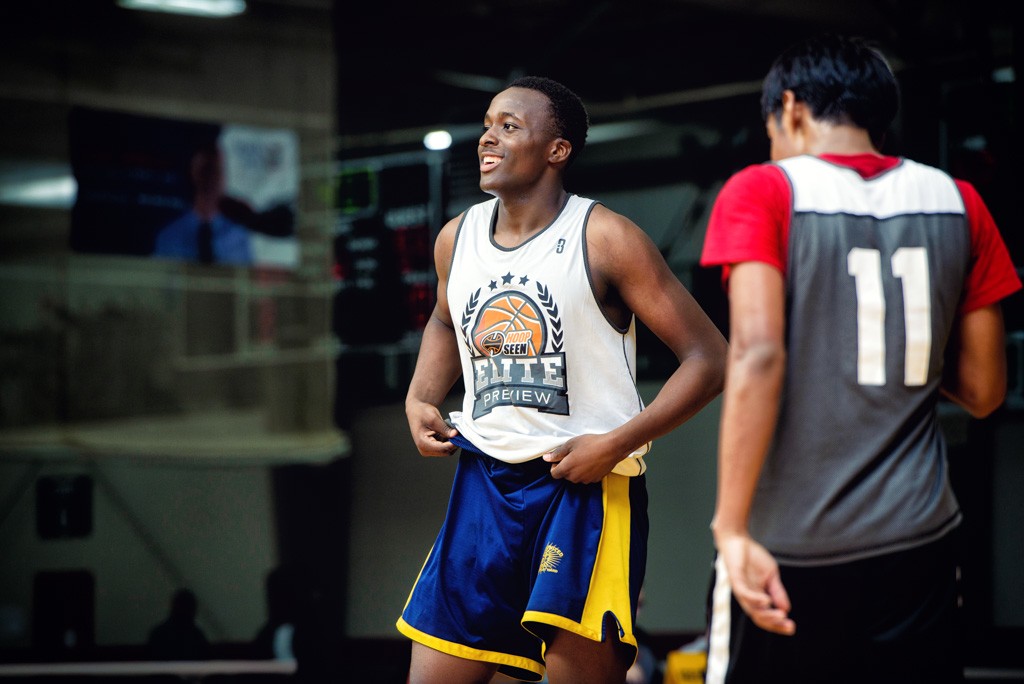 Robbie Armbrester hasn’t played a game of note since November 2019. So, all this waiting isn’t something new to the all gas, no brakes forward from Atlanta, Georgia.

The state champ forward from the class of 2021 is also in decision-making mode. He’s leaving Therrell High School and making the move west when the school year begins again in 2020. He will enroll at Wasatch Academy in Mount Pleasant, Utah (population 3,330). That’s a stark change from living in the city of Atlanta.

Armbrester said his decision came about when coach Eddie Johnson took over the program at Paideia, a private school in Atlanta.

“I had a Zoom meeting with Wasatch and I like it because coach (David) Evans is a great coach. He puts kids in college and we play on a national schedule so it should be fun this year.”

The list of suitors that haven’t offered but are interested is a long one, too. Armbrester said he is hearing from Alabama, Auburn, Georgia, Kansas State, NC State, Oklahoma, Ole Miss, Tulane, Vanderbilt and Virginia Tech.

He's one of our top five rising seniors in the state of Georgia and brings a lot of value to the table as a do-whatever-it-takes kind of forward. Armbrester's style blends well in today's small ball game.