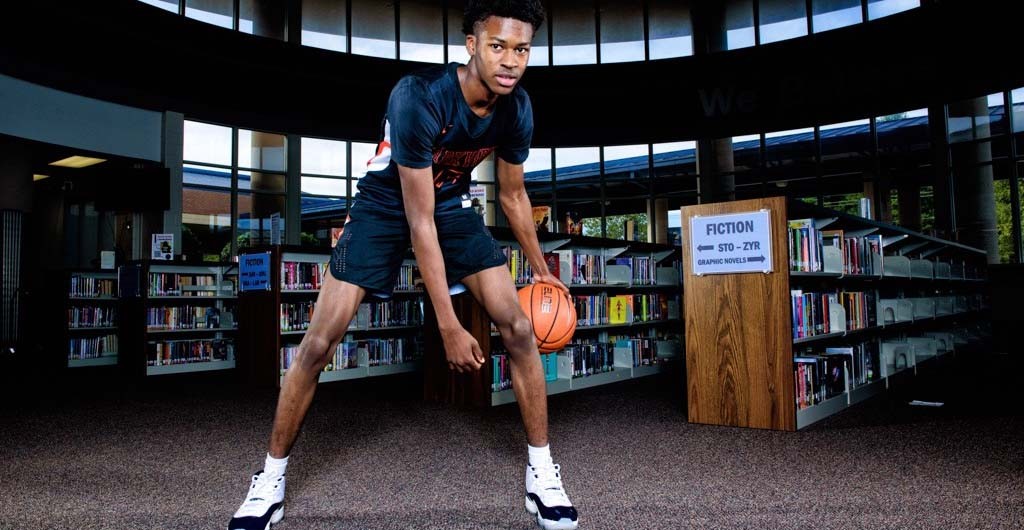 Miles Kelly is a prospect whose profile was on the rise prior to the worldwide shutdown. The 6-foot-4 guard from Lilburn (GA) Parkview High School

Kelly is one of the top shooters in Georgia’s 2021 class. He has a quick trigger and an active game that allows him to get free in the half-court for open looks. After his strong junior year, the college coaches came a calling.

Charleston Southern is his only offer to date but a wide variety of schools have shown interest. Auburn, Belmont, Georgia, Middle Tennessee State, Mississippi State, Murray State, Winthrop and Wofford are interested.

“Those schools are waiting to see me live to decide if they want to offer,” Kelly said.

In the meantime, he’s cultivating relationships with the schools that have shown the initial interest.

"Some are doing walkthroughs (on their campus but) it’s mostly just FaceTiming and texting trying to get to know me and family better,” Kelly said.