Behind the film: Robert McCray 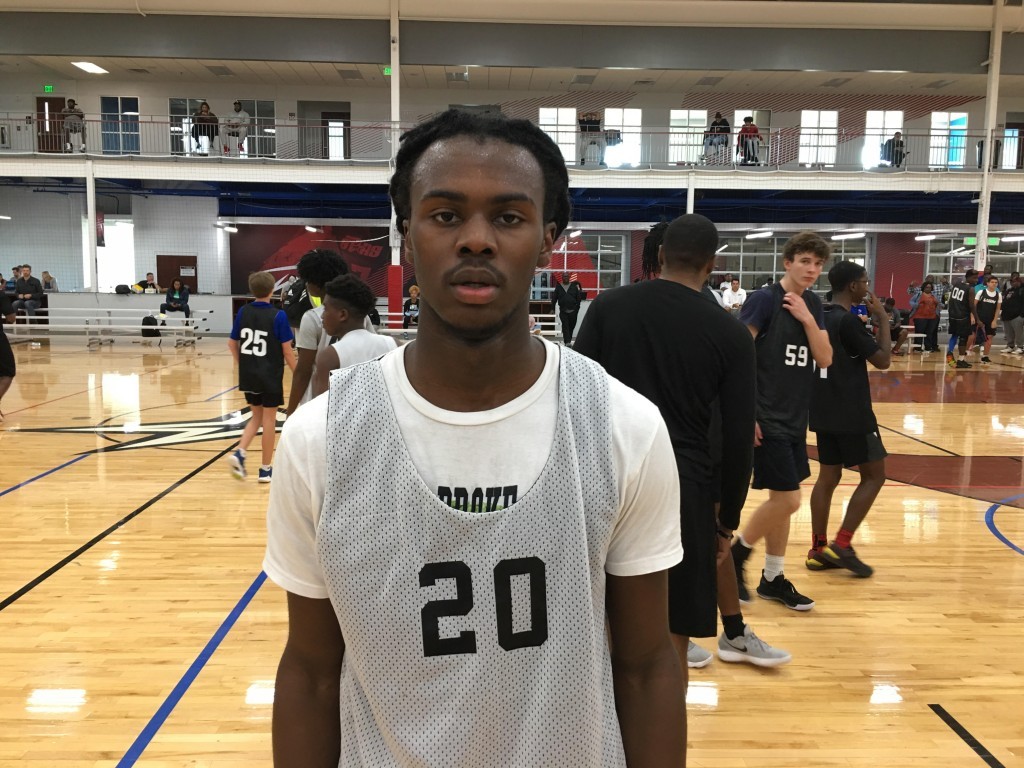 My introduction to Robert McCray came this past October as I made the trip to Spartanburg South Carolina for the Upward Stars Combine. It was a trip well worth it as several of the states premier guards were in attendance for this one day showdown. While McCray caught my attention, he left enough on the table to leave me wanting, and expecting more given his talent level. A text message exchange between myself and a college coach that that had seen McCray at his best told me that perhaps I might want to reconsider my evaluation. Fortunately for me the evaluation was made easy as McCray's travel coach, Curt Wheeler, had sent over a few games from this past season.

The first quarter of the first game prompted me to text the coach to tell him I was wrong. The first game was against a one loss North Mecklenburg unit that featured several talented prospects in Robert Morris guard Trayden Williams and Georgia Tech guard Tristan Maxwell. Despite four different defenders taking their turn at slowing his progress, McCray went on to provide one of the best tapes I've watched this off-season.

That was the offer sheet that AC Flora head coach Joshua Staley sent to me when asked about his recruitment. A few games in, McCray continued to erase any doubts that his recruitment could be headed to new heights. To help matters more, Staley's glowing remarks of McCray both on and off the court helped paint the picture of a well rounded prospect.

"McCray is a great person with a great support system. He's a high IQ, “We guy”. He's long, athletic, can score from all 3 levels, can defend and rebound at a high level. He also makes everyone around him better."

Given McCray's measurables, and skill set as a scorer and a passer, I'm all in on his potential as a breakout prospect in this class. Across the southeast there are few players that can put pressure on the defense in the same way that McCray can, especially in an up and down game. Refinement as a ball handler and consistency as a shooter will help his cause, but his ceiling and natural talent is enough to spark the intrigue of the east coast high majors.

Major tools should equal a major breakout for AC Flora guard Robert McCray. One of the most talented, and well rounded prospects across the southeast. With ideal size, budding skill & feel as natural playmaker, McCray has the talent to attract national attention this season. pic.twitter.com/yqqhhGQZUB