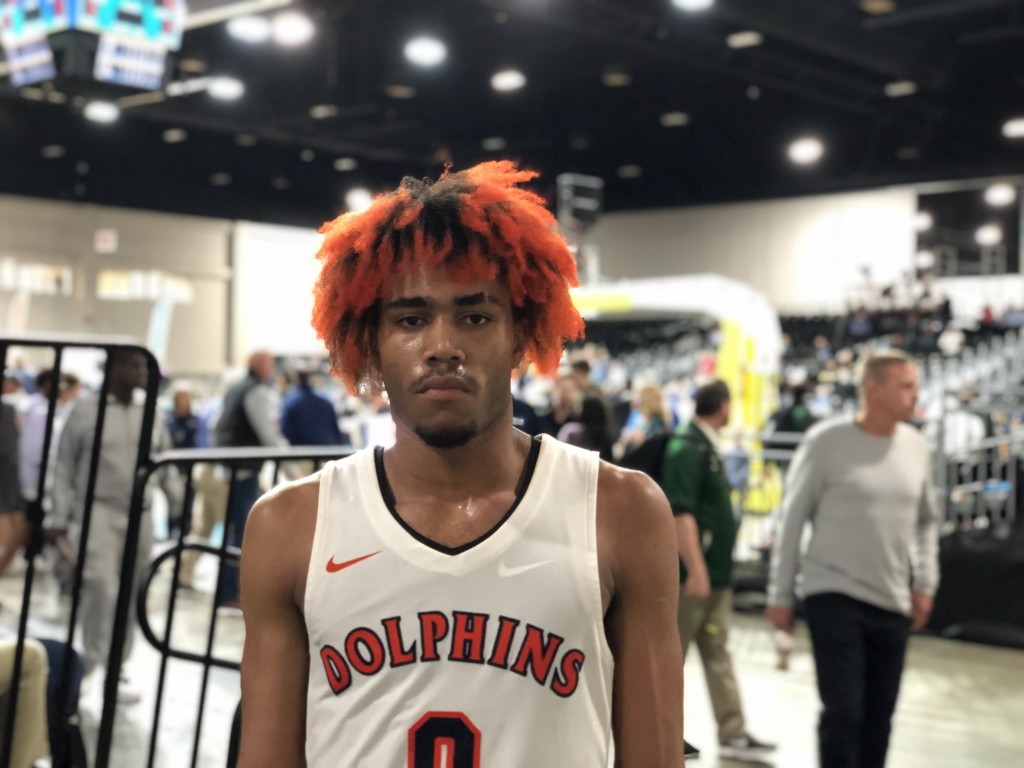 Myrtle Beach, SC - We had the chance to watch Whitney Young High School in Chicago, Illinois at The Beach Ball Classic just after Christmas in Myrtle Beach, South Carolina.

Of course Duke-bound guard DJ Steward was as advertised for Whitney Young, but another player that showed that he garners some high-major attention as well was senior guard Tyler Beard. 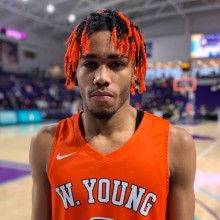 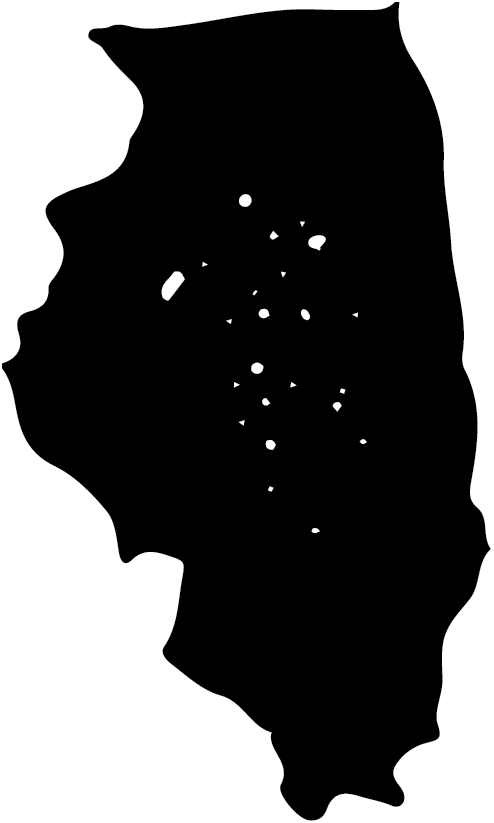 The 6-foot-2 lead guard has that Chicago toughness to his game and plays with a chip on his shoulder. He can facilitate from the half-court and in a full-court setting. His jump-shot has improved and he is consistently making shots from the mid-range out to the three-point line.

During the Beach Ball Classic, Beard started out the tournament with 16 points against St. Thomas out of Houston, Texas and 21 points against eventual champion Dorman HS from Spartanburg, South Carolina.

Beard is naturally a point guard but has the ability to play a little combo guard at the next level. “I’m great at either spot, Playing the point is more natural because I love to play make first. It’s always been that way. But I’ve also got better at shooting and scoring so that opens up my game even more.”

Beard tells HoopSeen that Georgetown and Virginia Tech the most as of late. “ I don’t have any visits set up, I’m not sure I am going to get to any campuses at all to be honest before the season is up. Right now I would say that my top three would be Virginia Tech, DePaul and West Virginia.”