One on one with 2021 G Taihland Owens of Cherokee 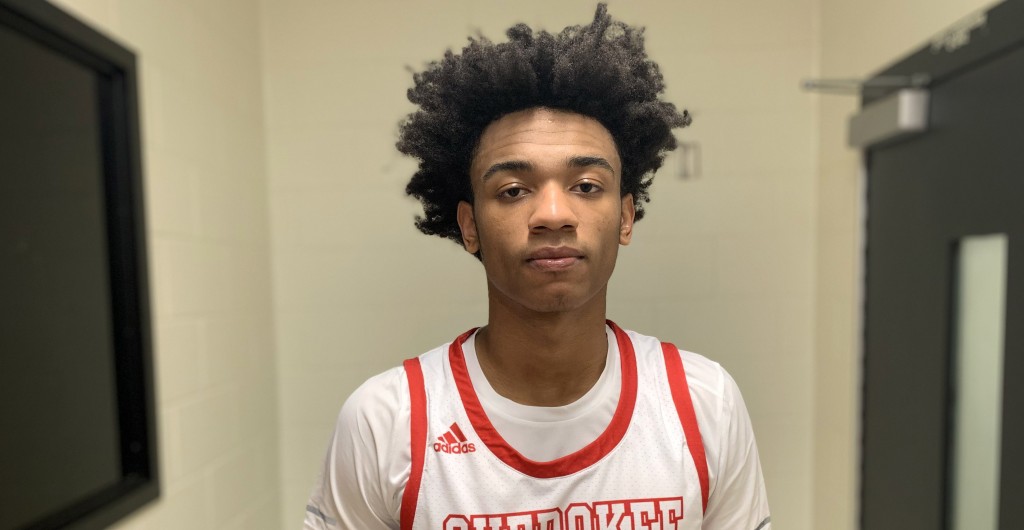 Taihland Owens one of the catalysts for Canton (GA) Cherokee’s 18-3 season so far. The 6-foot-4 junior guard talks about his role, his growth and where his recruitment is headed.

We caught up with him after the game for our One-on-One series.