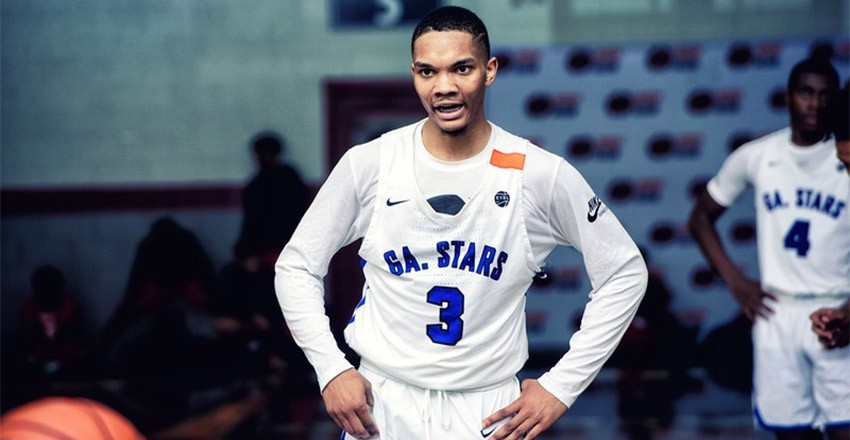 Off the court, Hodge is considering a number of options on the recruiting front.

Hodge said he’s heard from USC Upstate, North Florida and UT Martin recently. He said he would like to take a visit to USC Upstate soon for their homecoming.