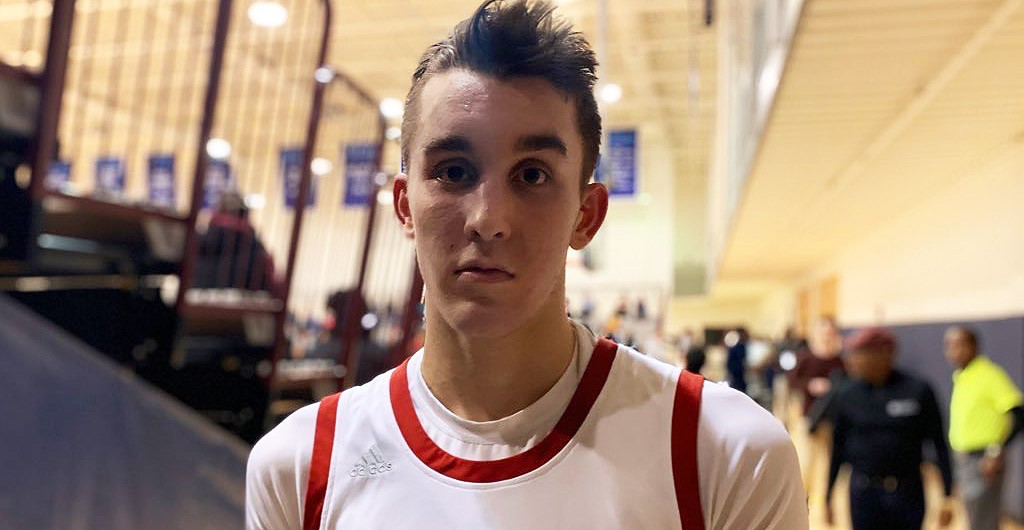 The game of basketball will evolve in the way it is played. We’ve seen it happen in the past decade as the three-point shot has become a bigger presence in the game.

So, college coaches are always looking for guys who can knock down the long ball. With the three-point line moving back to international basketball distance of 22 feet, 1 ¾ inches, programs are adjusting to the move. Shooters are at a premium.

Enter John Camden. The 6-foot-8 junior from Archbishop Carroll (PA) is a hard player to guard because of his ability to knock down the long ball and stretch the defense. His shot-making ability is drawing in a number of schools.

While shooting is his bread and butter, Camden is a skilled passer and a player who can push the tempo. He’s a mismatch on the court and valuable on so many spots on the floor.

Camden is a top 125 player nationally in the composite rankings. He plays with Team Final on the Nike EYBL circuit.