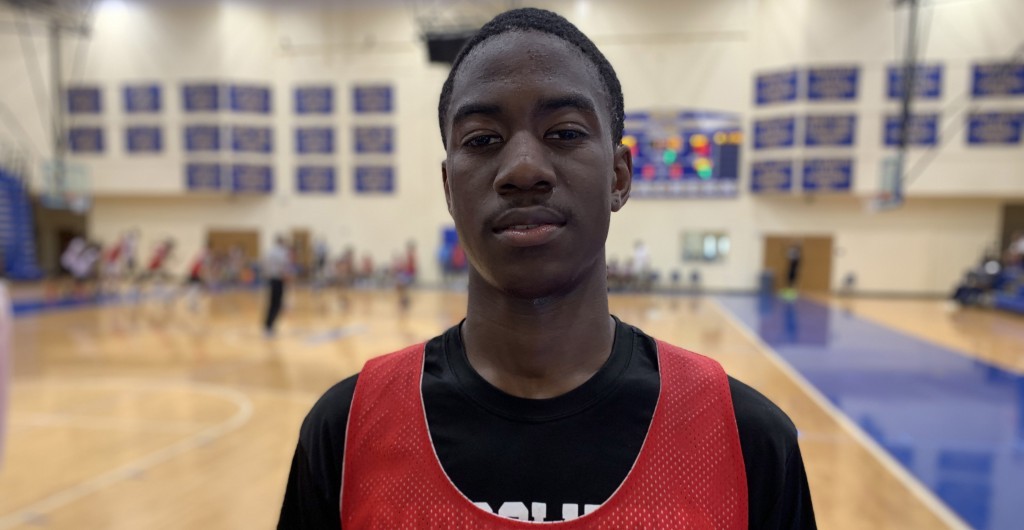 Back over the summer, the recruitment of Carrollton forward Melvin Edwards Jr. started to heat up at a rapid pace. Back in August, Edwards shared with Justin Young that he was hearing from a number of programs that were in constant pursuit of his services. UNC Wilmington was one of those programs and soon after their work paid off with a commitment from the talented forward. After a mid season coaching change, Edwards his received his release and is now one of the better in state available prospects.

"As of right now it's almost like going through the recruitment process all over again. I don't have a date or a timeline right now." Edwards listed Georgia Southern, Middle Tennessee State, Tennessee State and Chattanooga as the schools that have reached out with the anticipation of others as the news becomes more wide spread. When asked if he would consider committing to UNC Wilmington again, Edwards said " It depends on the next coach".

Edwards currently has two official visits left, so it will be interesting to see which programs try to secure a date with him quickly. Edwards is currently listed as the 22nd ranked prospect in our 2020 rankings.