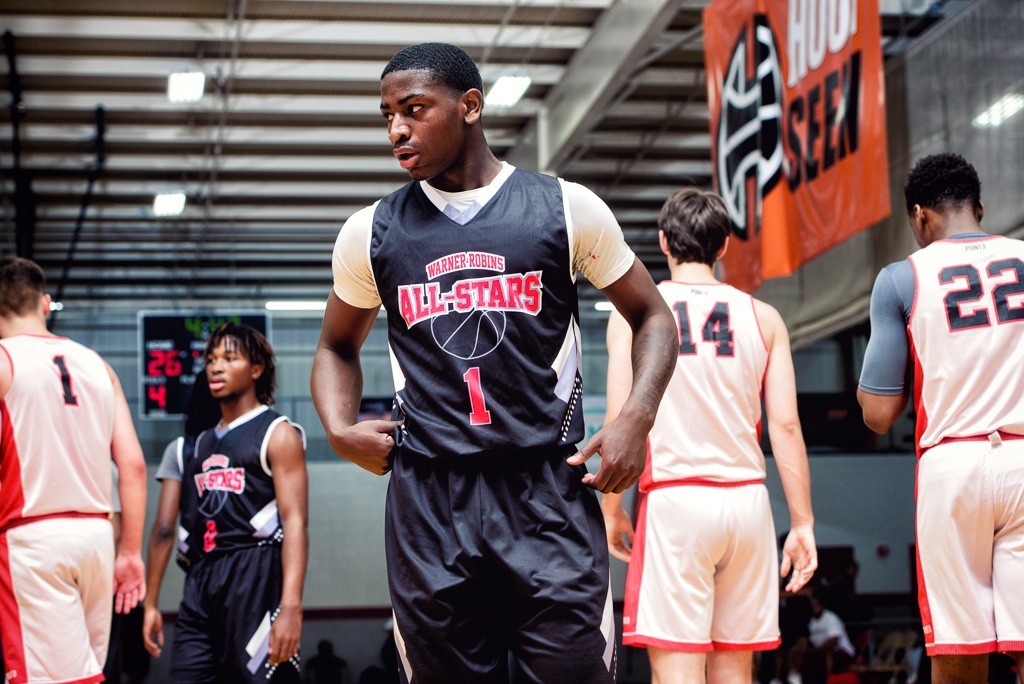 There's a short list of players that come to mind when I think about the most explosive prospects that the state has to offer. If you've watched him play for even a half, than you've probably witnessed an impressive highlight or two. Explosive plays comes with the price of admission when watching Warner Robins senior guard Keshun Houser. Over the years he's had his fair share of moments on our HoopSeen stage. It was capped off this summer as he caught the attention of both division I and division II programs at the Best of the South.

Houser has progressed nicely over the years as his confidence as a ball handler has grown. Coupled along with his athleticism, his improvements as a play maker has made life difficult for help side defenders. Warner Robins has produced several college level guards over the years so its right to assume that his former teammates have aided in his development. Recently, Butler CC(KS) extended an offer to him as his interest continues to grow this season. It''s far from a stretch to say that Houser is still in the early chapters of his story. Although he's midway through his senior year, the best of his career is still ahead of him.