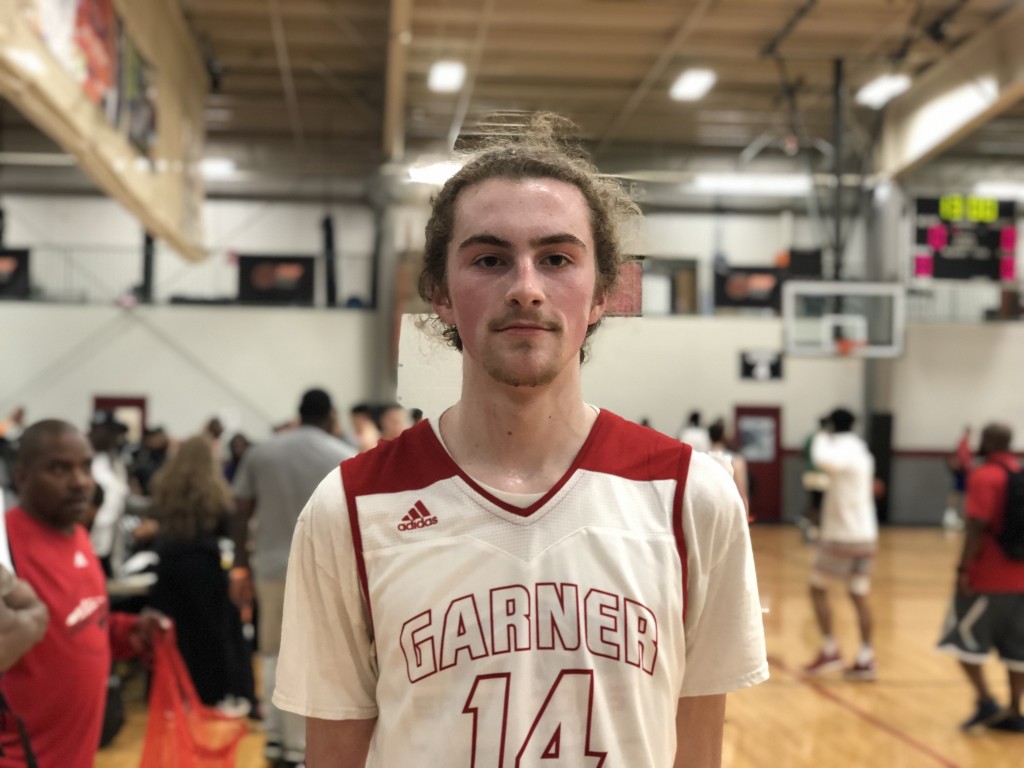 We saw Redford Dunton at The HoopSeen Tip-Off back in March with Garner Road's 16U team. The 6-foot-7 small forward was named all-tournament after his performance that weekend.

Dunton was named one of the top performers from North Carolina after that same performance in March.

"The 6-foot-7 Dunton has the size and the motor to be a special player. Dunton is a high basketball IQ wing that can step out and shoot the three-point shot and can also score from the paint. He spreads the floor with all of the different ways that he is a threat to score."- Justin Byerly

Fast-forward to September and Dunton has saw his recruitment take an upward swing. The Heritage (NC) High School product tells HoopSeen that he has been in contact with Appalachian State, East Carolina, UNC-Wilmington, Western Carolina, Yale, Charlotte, Elon and NC State along with Clemson have reached out to him.