Josh Banks is headed to VCU 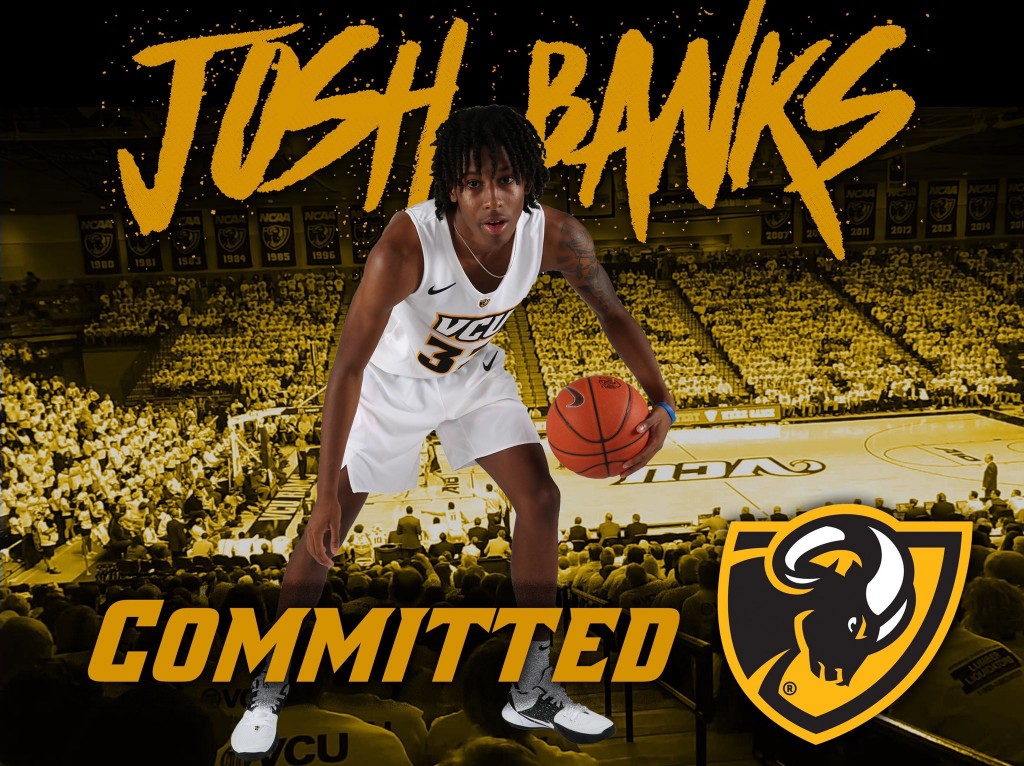 One of North Carolina’s best scorers is off the board.

6-foot-4 shooting guard Josh Banks of Charlotte (NC) Olympic HS has committed to VCU. Banks is a lethal scorer and has the size to match. Banks is a natural scorer that will fit well in to Mike Rhoades system in Richmond.

Banks on his commitment to VCU, “They made me feel like I can call that place the next home. The coaches and the team made me feel welcomed.”

Olympic HS assistant coach Mike Brown, a former West Charlotte and WCU standout has high praise for his senior guard, “Josh is a kid that respects all but fears none. A prolific scorer and relentless defender. Very coachable kid who only wants to learn and improve his game on a daily basis.  Perfection is impossible but it isn’t something that can’t be chased so “Hard-worker” is an understatement for him in my eyes, Definitely proud of him and of the decision he chose to further his career at.”